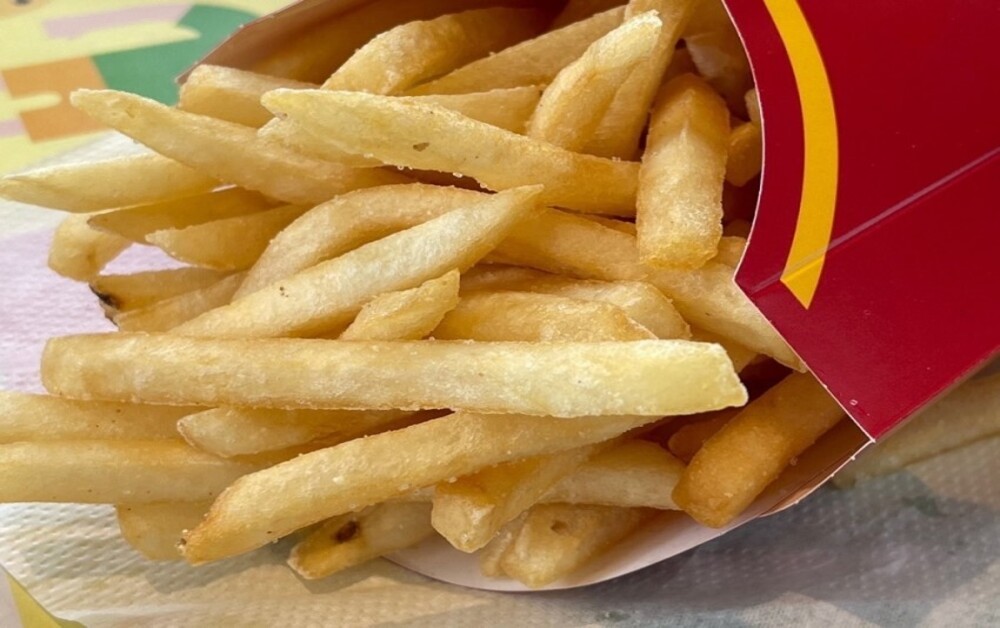 A new kind of potato shortage hit Japanese supply chains which caused McDonald’s to ration fries. The reason given for this shortage of supply was the surge of COVID-19 cases in Canada. The spread of disease resulted in a halt of potato imports in Japan. The potatoes that McDonald’s Japan uses are grown in the United States and are shipped through the Canadian port. Given the current health conditions, this coordination was pretty difficult to maintain. This caused McDonald’s to announce that it would only sell small-sized French fries for some time in order to avoid shortages. It was a great setback, not only for the fast-food chain but also for the Japanese citizens.

Solution Devised By An American Businessman

The cries of the French fries’ fans eventually grew louder and reached an American businessman, Ryan Peterson. Peterson is the CEO of Flexport which is a San Francisco-based international freight forwarding/customers brokering company.

This position led him to find a solution to Japan’s potato crisis. This ended up in an announcement that Flexport will fly three 747 loaded with potatoes to help the Japanese deal with the potato shortage.

Peterson further explained that the planes were otherwise to make empty return flights to Japan. Air mailing potatoes only made this scheduled trip more efficient. A commenter did the conversion and stated that this supply was efficient for 2.2 Million large-size orders of fries. This was indeed an immediate relief for the Japanese citizens.