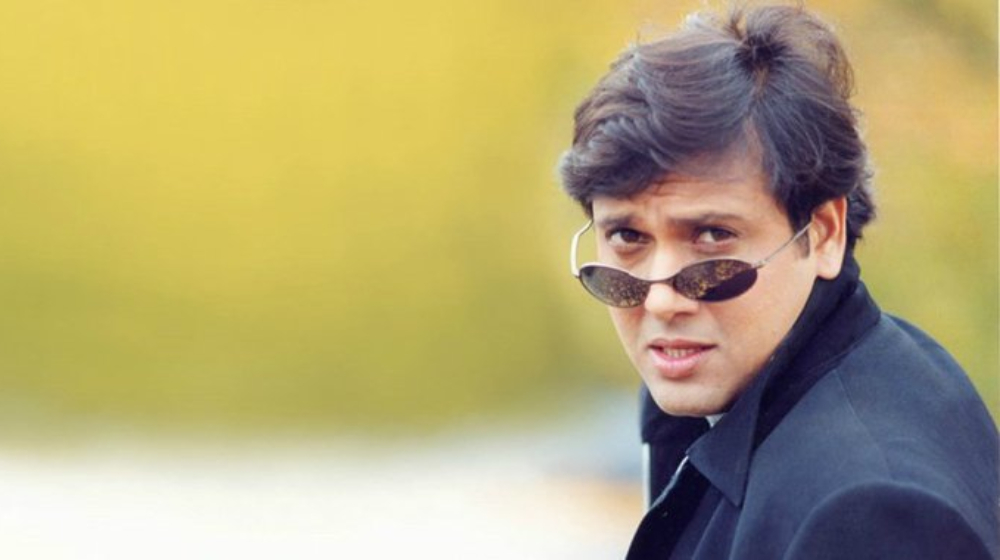 Bollywood’s beloved comedy actor Govinda has no friends in Bollywood. In fact, a close friend suggested he’s just in need of therapy as everyone in the business has sidelined him.

“Today, Govinda has no friends in the film industry and no one to help him now.”

A close friend of the 55-year-old actor said that everyone in Bollywood has sidelined Govinda over his ‘absurd and weird behavior.’ His rash and absurd behavior include a recurrence of startling statements.

“Govinda has been acting strange for a long time. It is his habit to claim that he refused this or another big offer. This negativity is following him to the box office. Many distributors and exhibitors refused to touch his last film Rangeela Raja because he fought and abused them.”

Meanwhile, the anonymous friend of the actor intends to stick by him through thick and thin. He suggested that all Govinda really needs is therapy to return to his usual happy-go-lucky self.

In light of how strange he’s been as of late, therapy may be the only thing that can help the actor.

We all know that comedians often have mushy hearts. That’s how they notice everything and crack jokes. What seems like their strength can also drive them off their rails sometimes, and Govinda might be going through a similar phase.

Its Official: “Coolie No 1” Is Getting a Remake with Varun Dhawan and Sara Ali Khan

Govinda’s befuddling statements have left many pitching themselves to determine if his statements are for real.  Recently the Coolie No. 1 actor claimed that he had been offered a role in James Cameron’s record-breaking directorial ‘Avatar’.

He even said that the film’s title was his suggestion.