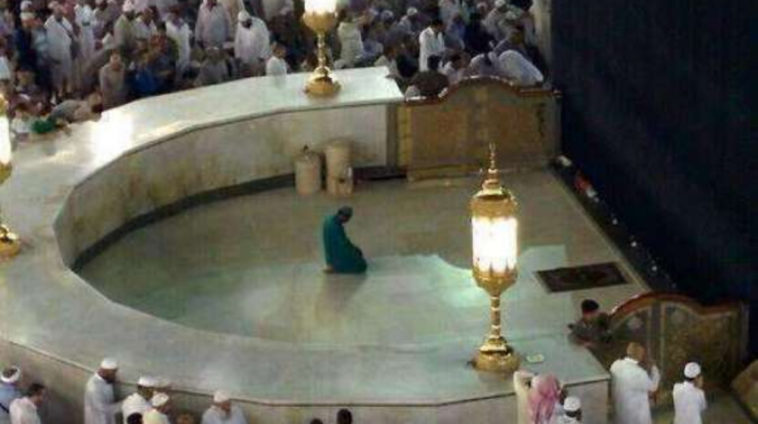 A picture of a Pakistani worker praying in the Hijr-e-Ismail has gone viral. Now we’re all wondering how this transpired.

Reportedly, this Pakistani worker was responsible for cleaning the Holy Kaaba. When the worker was voted the most diligent cleaner of the month, the administration of Al-Haram Mosque wanted to reward him.

The administration of Al-Haram Mosque intended to reward him with money but he had another wish. That wish came true when they allowed him to pray inside Hijr-e-Ismail (Stone of Ismail).

Honoring his wish, the administration directed for the doors to be closed and the sacred place of Hijr-e-Ismail was assigned completely to him.

This breath-taking image of this lucky Pakistani worker has gone viral on social media.

This got people asking who this lucky mystery man was. We still don’t know this worker’s name but at least we know his story.

The Hijir-e-Ismail is the sacred area around the Kaaba and Al-Multazim (the area between the Black Stone and the Kaaba door).

The Hijr-e-Ismail, makes up the entire area around the Kaaba and Al-Multazim. Before each prayer, the sacred stone is sterilized with disinfectants, cleaned, and then perfumed.

The cleaning starts at the Hijr Ismail, moving on to the whole area surrounding the Kaaba and then the Al-Multazim. 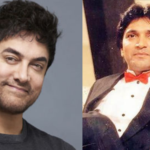 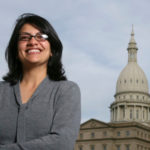