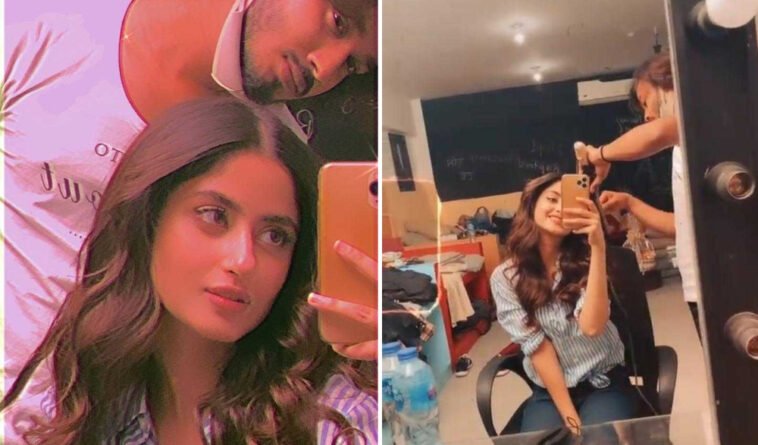 Pakistani superstar Sajal Aly took to social media to share the latest update about her upcoming web series Dhoop Ki Deewar. The popular starlet had some exciting news for fans as she shared a series of snaps to announce that the shooting for the series has finally wrapped up. 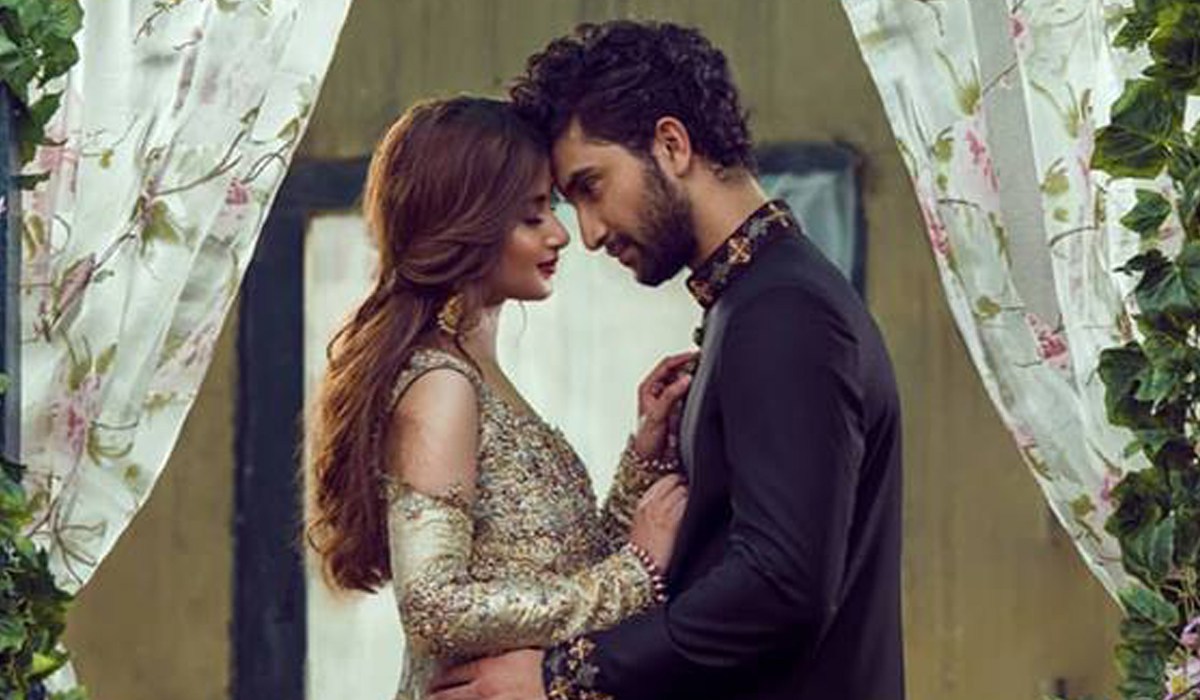 Sajal Aly and Ahad Raza Mir are the talk of the town. The two Pakistani showbiz celebrities have a huge fan following on social media. Fans were happy to see the two young stars marry each other in 2020. Aside from being a real-life couple, the two have amazing chemistry onscreen together. Fans have been anxious to see the two together TV. Finally, we got our wish as director Haseeb Hasan’s Dhoop Ki Deewar stars Sajal Aly and Ahad Raza Mir. 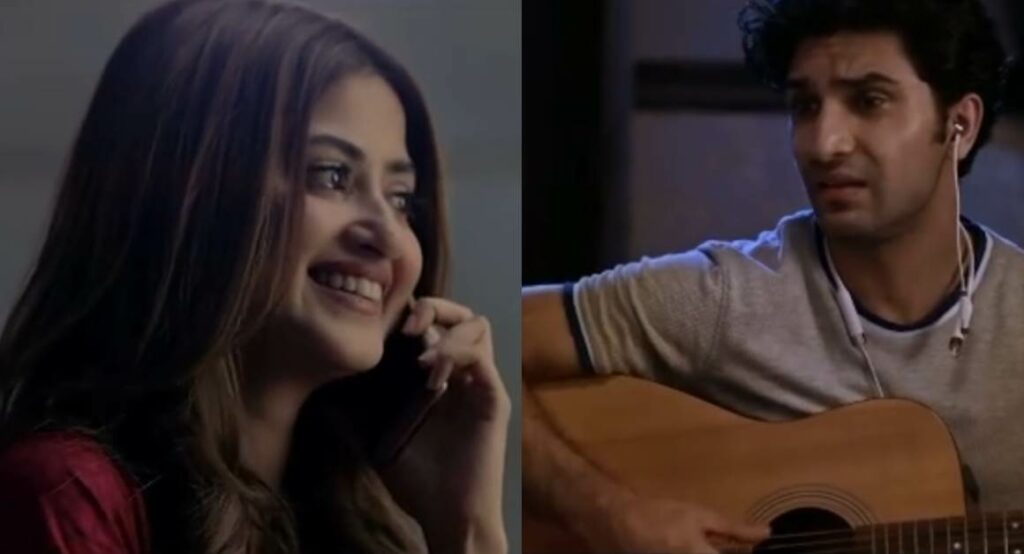 Recently, Sajal Aly took to her social media to share clicks from the set of Dhoop Ki Deewar. Check it out: 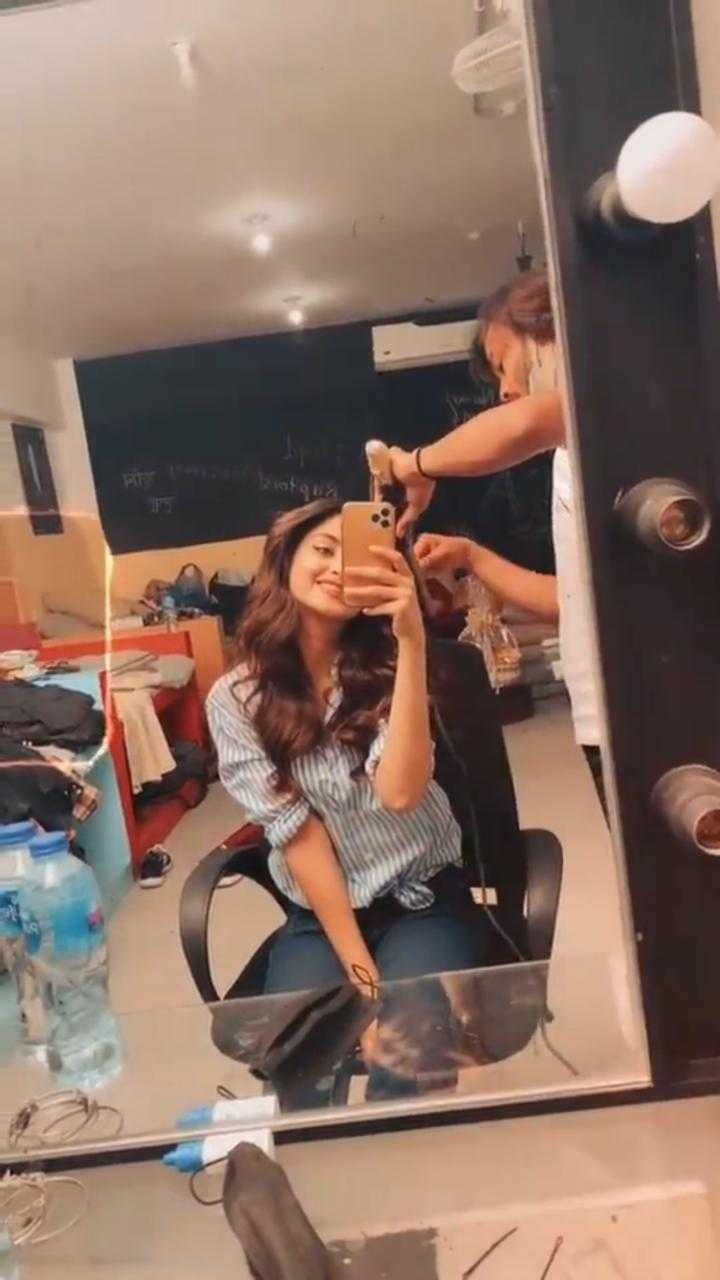 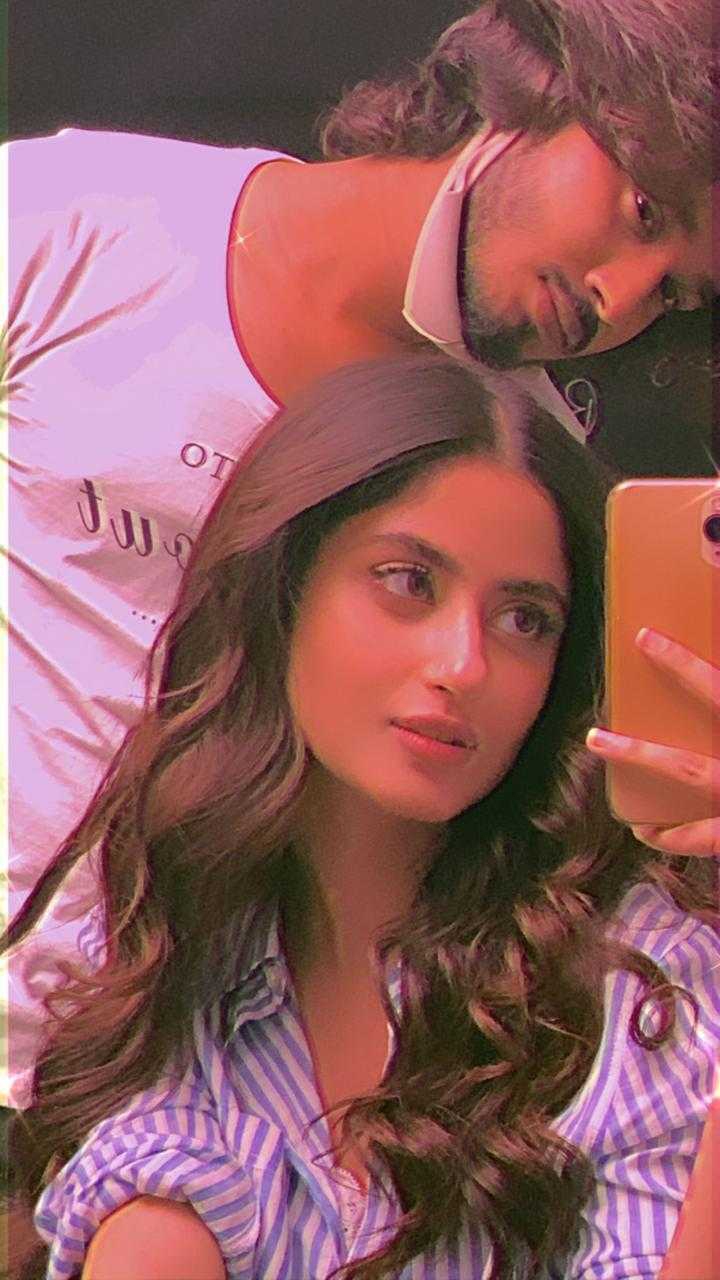 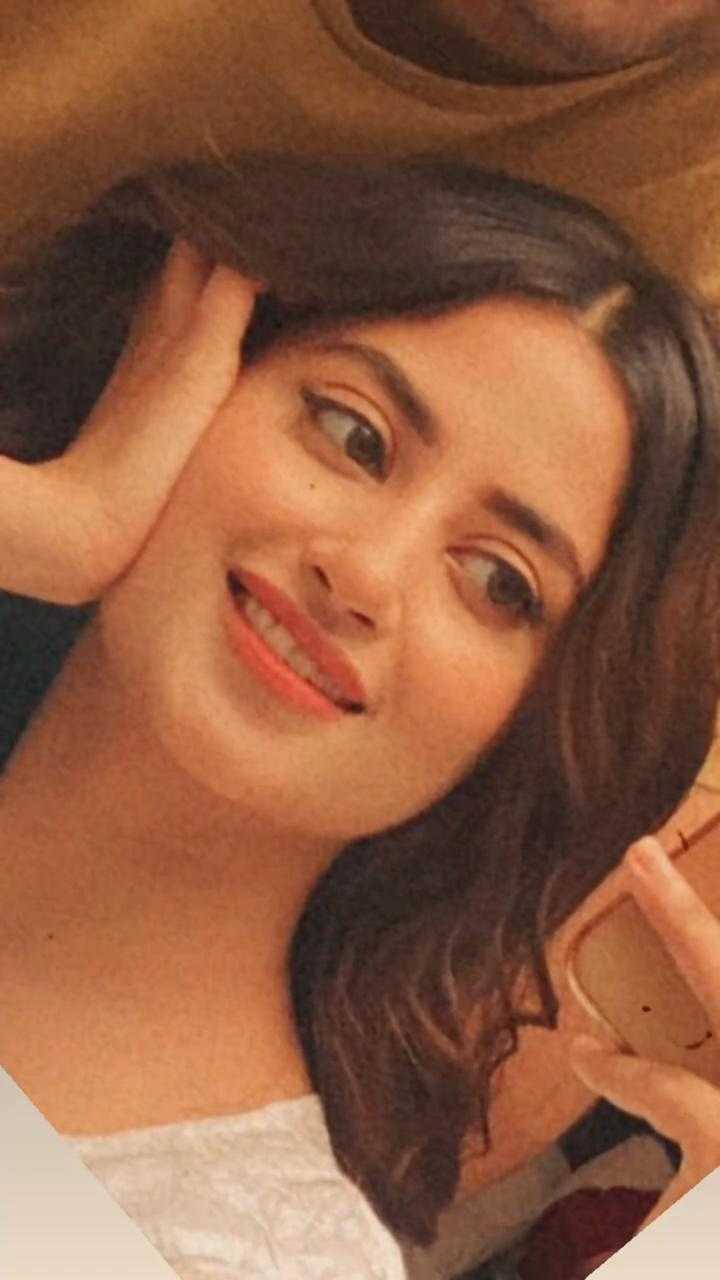 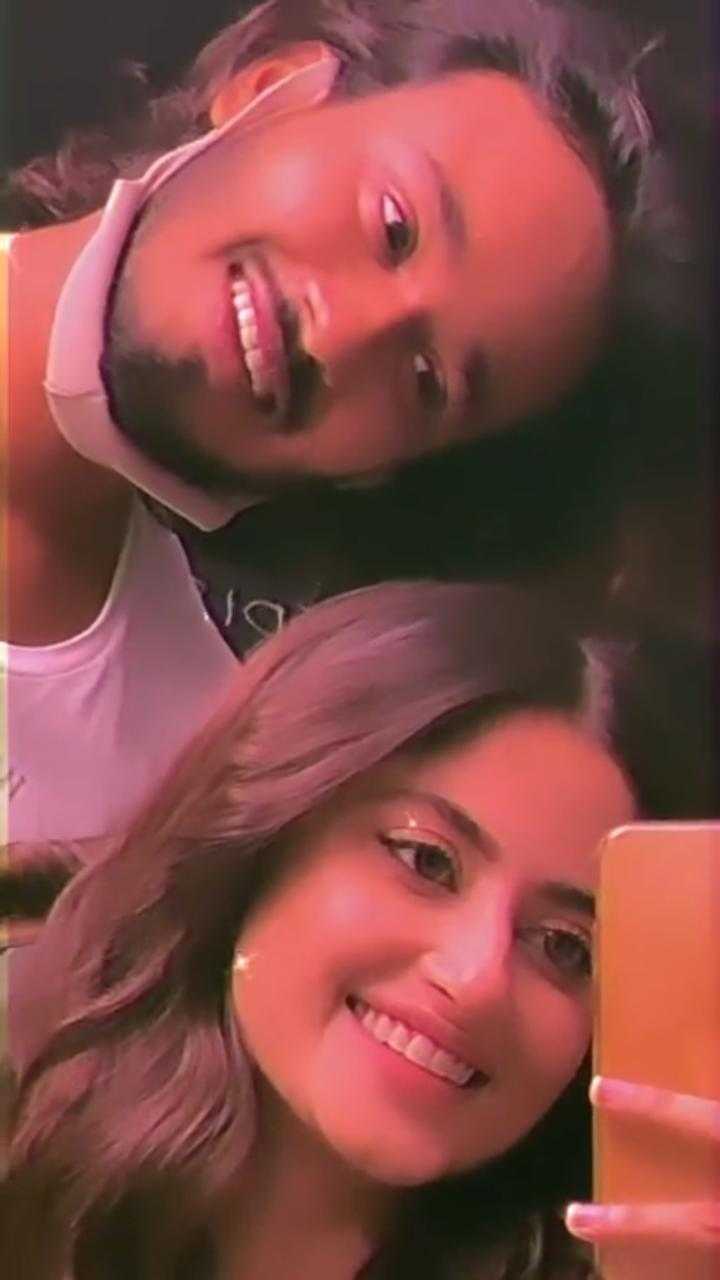 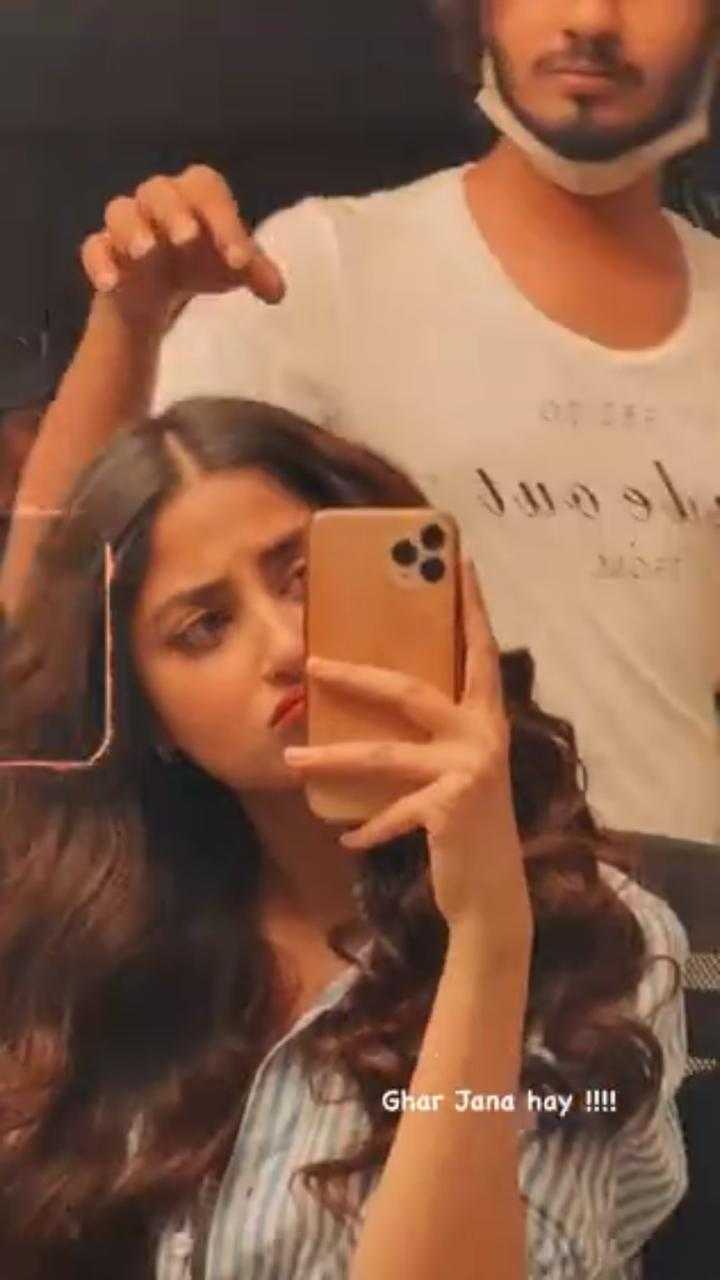 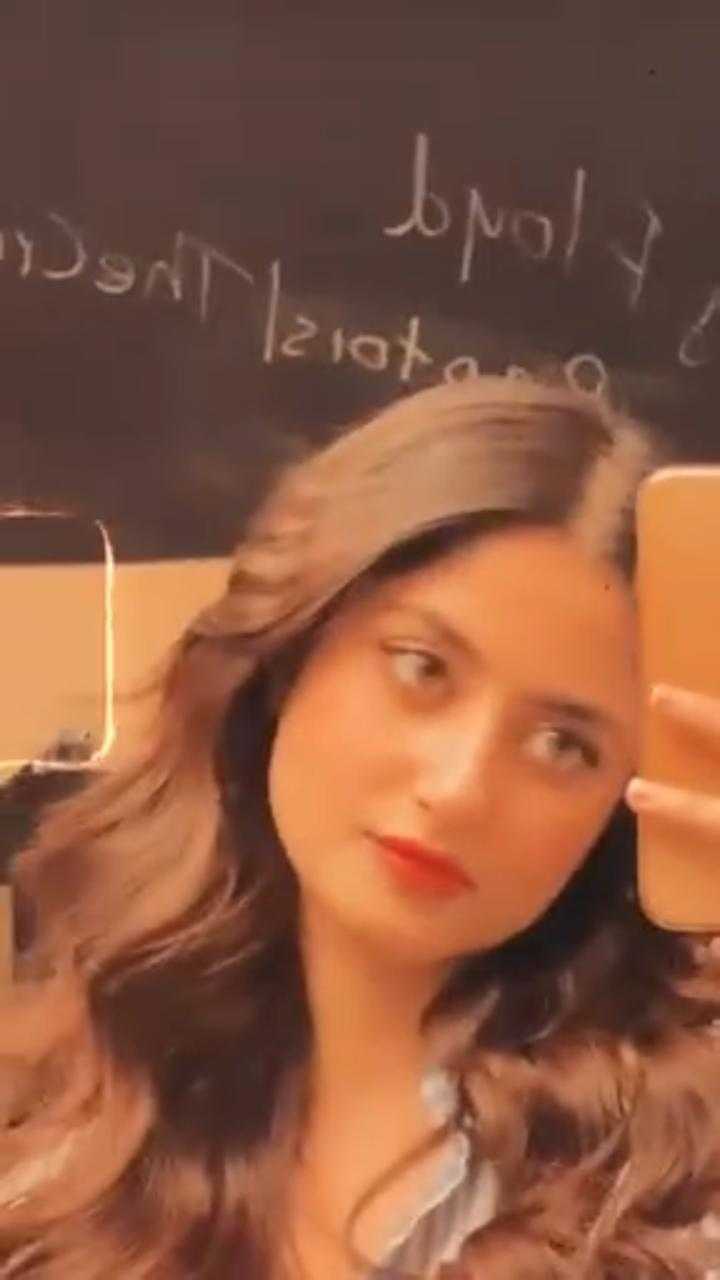 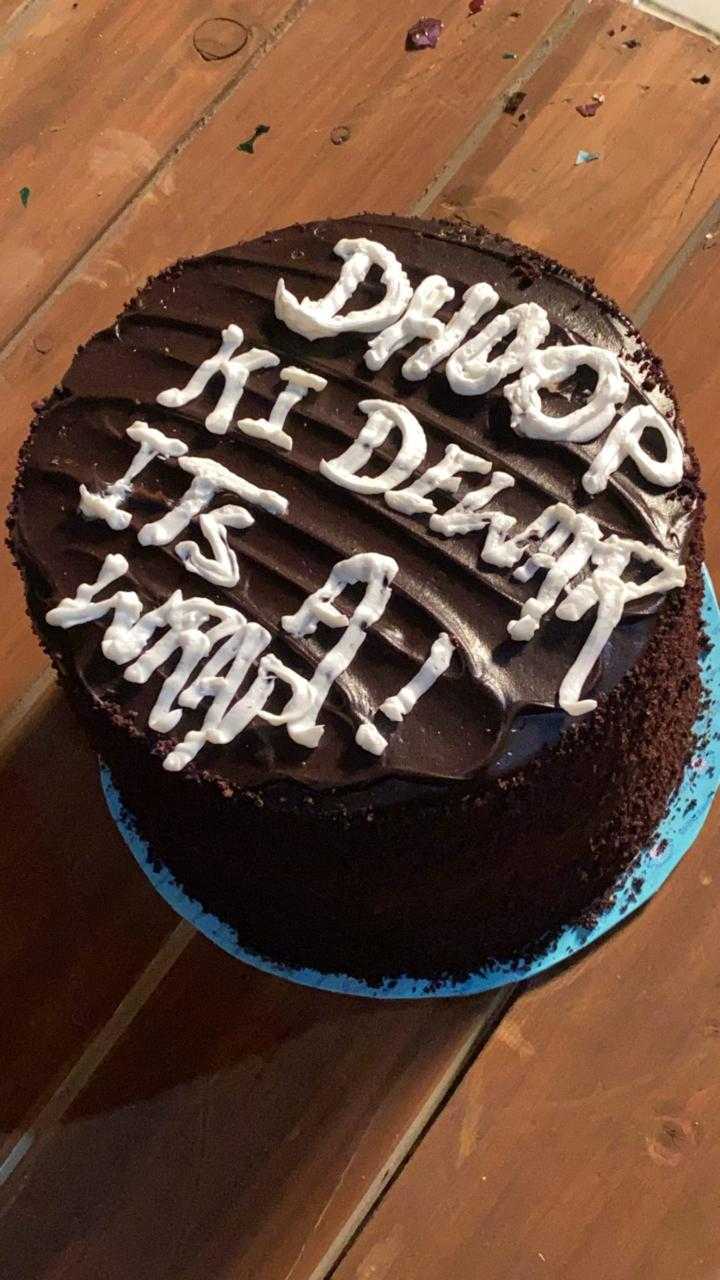 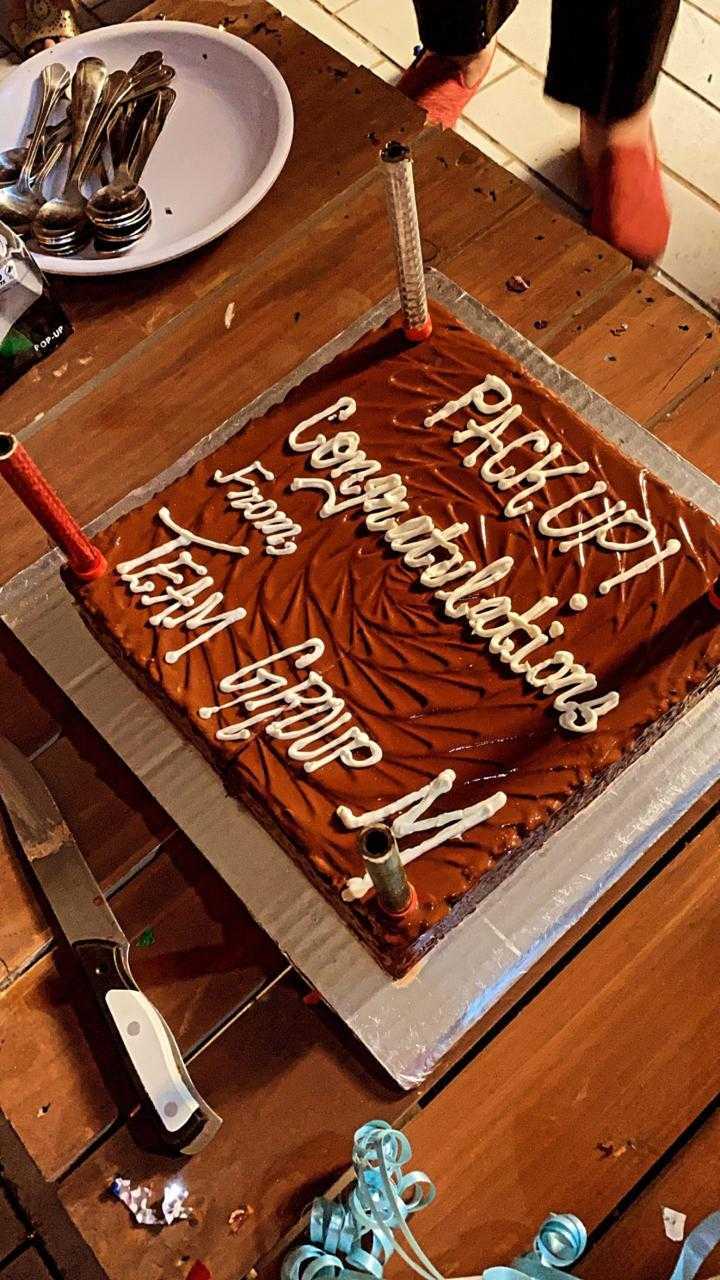 “It’s a wrap,” Sajal wrote to announce the completion of shooting.

The series will stream on the Indian media platform Zee5. The release date has not yet been announced. Are you excited about the upcoming drama series? Share your thoughts in the comment section below. 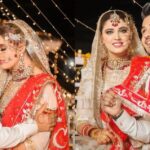 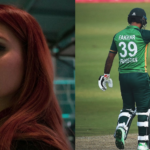