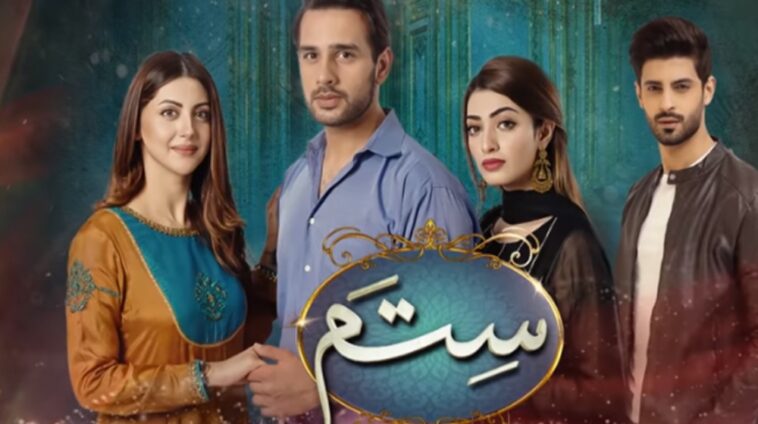 As Ramzan dramas wrap up by the end of Eid, we can look forward to new drama serials on screen. One such drama is ‘Sitam‘.

We see that Muhammad Usama and Nawal Saeed’s characters are forced into this arrangement despite being in a relationship with someone else.

Perhaps it’s that resentment of being forced into a marriage due to his sister that the male lead lashes out at his wife.

Rather than address his grievances with his family the character is emotionally and psychologically abusive towards the poor woman forced into the same situation as him.

Penned by Rizwan Ahmed and directed by Kamran Akbar, the drama serial is set to hit screens soon. How do you feel about another drama serial about ‘watta satta‘.

Have you guys seen the trailers of the drama serial Sitam? Did it intrigue you too? Want to add something to the story? Feel free to share your views with us! 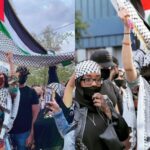 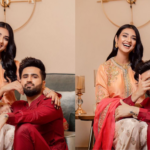