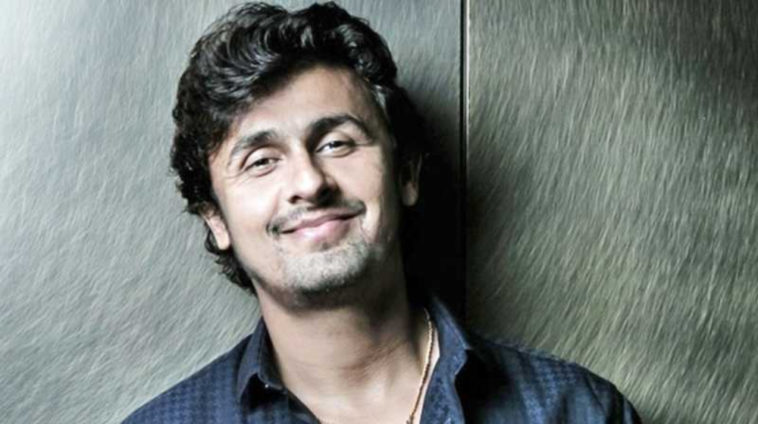 Celebrated Indian singer Sonu Nigam has decided that enough is enough. In the midst of Pak-India tensions, the singer has asked Indian media to act like a responsible adult.

As a grown-up, this isn’t something you should be told, but Sonu Nigam had to step in with Indian media tooting their war horn at every possible opportunity.

The veteran singer asked the media to ‘act responsibly and not to celebrate winning at the first ball‘. Nigam made the statement during a press conference.

When he was asked a question, the ‘Main Hoon Na’ singer advised the media to refrain from bugging the other side as it’s just parasitic.

“If you tease them (Pakistan), they will also tease you back.”

He also chided the media that death is nothing to be celebrated. Nigam schooled the media on how people on the ‘other side’ are also family men. He advised them to cut the warmongering and act like a civilized nation.

“We should not celebrate deaths of people living in any country as they also have families. We Indians need to grow up and behave like a civilized nation.”

Sonu Nigam said loud and clear that he is not a supporter of war. The ‘Sandese Aate Hain’ vocalist said the reason he’s a supporter of peace not was is because, war damages an entire region. He went as far as to call warmongering stupid and childish.

“This is very stupid of Indians that we act childishly” 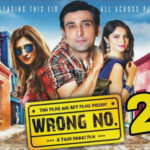 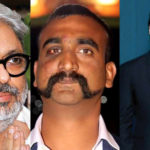