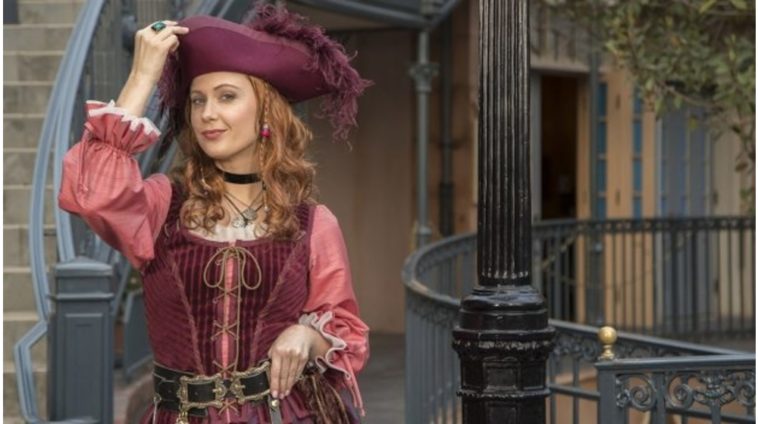 New lead Pirates of the Caribbean

Legends will never be replaced but roles must change with the tide of time. With the new reboot of the Pirates of the Caribbean incoming, we may see a female lead as Captain Jack Sparrow’s replacement.

While Johnny Depp (Captain Jack Sparrow) has parted ways with the franchise after the fifth installment Dead Men Tell No Tales, Disney decided to continue the franchise with a new lead.

So Who Is She?

The leading lady goes by the name of Redd and she can be found in the Pirates of the Caribbean section of the Disney Amusement Park. This lass seems to have sailed her way from the hearts of tourists at Disneyland and Disney World straight to the cinematic screen.

There has been a wave of fem-power in Hollywood lately, with commercially-successful flicks like Wonder Woman and The Ghostbusters to name a few. However, there have been films that didn’t fare so well despite all our expectations like Oceans 8. We certainly hope that this tale of the seven seas though falls in the category of the former.

Although the series will be a reboot, there’s no confirmation if any familiar faces will pop up in the new film. How Redd fits into the whole story, whether her character will literally be the female counterpart of Captain Sparrow of if she’ll have her own nuances is also unknown.

We do know that Disney doesn’t hold back when it comes to female pirates as was seen earlier when Pirates of the Caribbean debuted their first female pirate in At World’s End.

How Keira Nightly’s Elizabeth transformed into a fierce pirate wasn’t a let down either. Not much can be said about Redd at Disneyland despite the fact she’s relatively new to the amusement park. The character first came to be in June 2018. 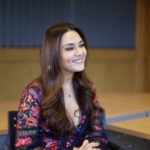 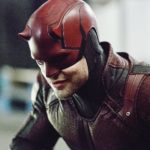