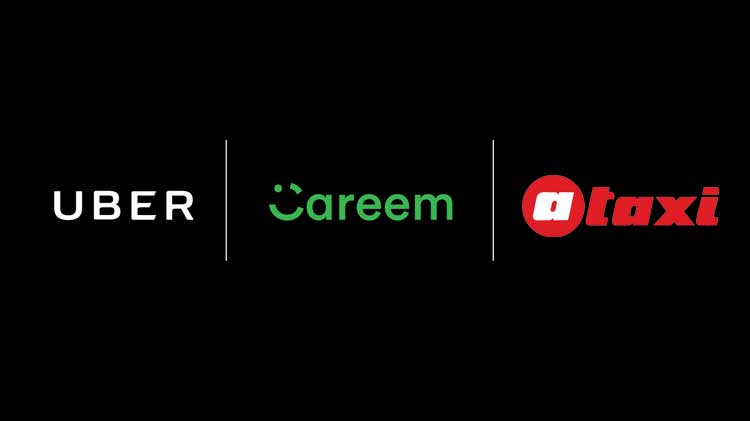 Lets step back to the humble streets where we spend most of our time drawing in polluted air that will do God knows what twenty years down the road.

As someone who likes to get around the city in comfort, the likes of Careem and Uber have been nothing less than a blessing. Sure I do own a car, but then again who wants to get their vehicle scratched up in Lahore traffic, not to mention parking and theft issues. There are also those who advocate bikes as the only suitable sawari in Lahore. To an extent, I agree with that, but there are just some times when even that becomes too hectic – for example when you have luggage or other valuables.

I decided to take some ride-hailing services in Lahore for a spin. And I’ve decided to pen down my thoughts about them.

Here is my experience testing out Careem, Uber, and a Taxi in Lahore over a period of about one year:

Touted as the new pet project of the ruling family in Punjab, Albayrak’s A-Taxi was launched within a fortnight in February of this year. Boasting brand new Honda City and Suzuki Swift vehicles (a first time role for both of these cars), A-Taxi promised to revolutionize domestic travel.

The Verdict: Best avoided at all cost.

A helpful tip: If you are in an area where you can’t find another option, try City Cab or Metro Cab (the guys from the airport). You can get their numbers off the web. They cater to families and corporate clients regularly, and while the cost is higher than a taxi, they will reach any area of Lahore at any time.

Careem was launched in Pakistan in late 2015 after a successful career in the Middle East. The service successfully implemented the online booking system for cars and became a hit.

The Verdict: Good pricing, nice deals (if you can get them to work) and fairly reliable. Vehicle availability is good during working hours. Don’t expect much in terms of customer service though.

As much as we’d love to have Starbucks here, Uber did arrive first so here goes: Uber launched in Pakistan in the mid of 2016. The US corporation has invested a fairly large amount in trying to revolutionize cab transport in Pakistan.

What They Can Improve:

The Verdict: A fairly nice experience and great app. My friends from Saudi Arabia were surprised at their efficiency, which they claim doesn’t exist in KSA. Even though Uber is new here, they have made waves in the local travel market. Don’t expect much from their contractors though. Vehicle availability varies widely, sometimes you can’t get a ride even at 7 pm on a weekend. Surge pricing is another turn off.

Disclaimer:
The Author does not work for, consult, own shares in or receive funding from any company or organization that would benefit from this article. The Author has based his review on a period of use extending six months at various times, on various vehicles. A thorough testing of each companies customer support has been conducted through actual complaints and issues, and follow ups have been done to ensure their true levels of customer service.