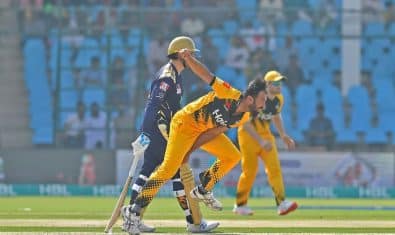 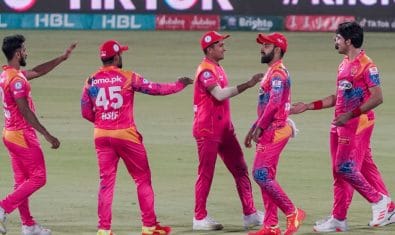 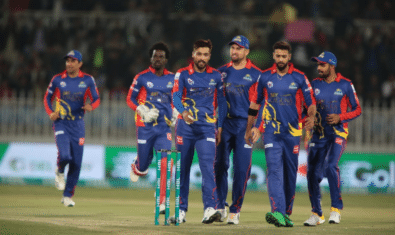 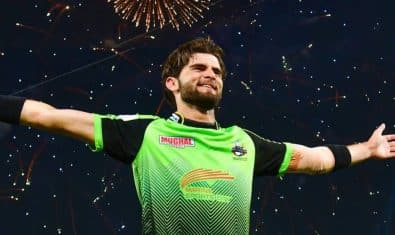 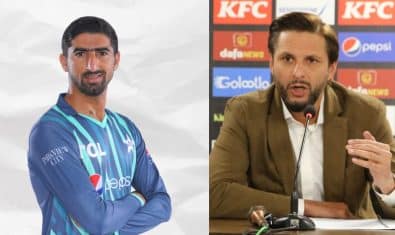 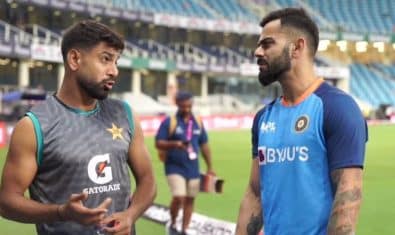 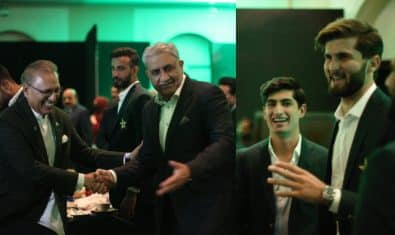 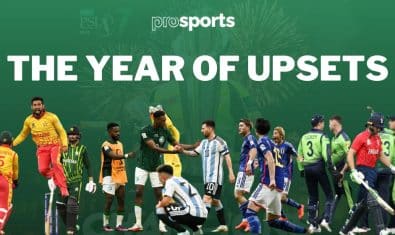 Who is to Blame for the Year of Upsets in Sports? (Hint: It All Started in Pakistan) 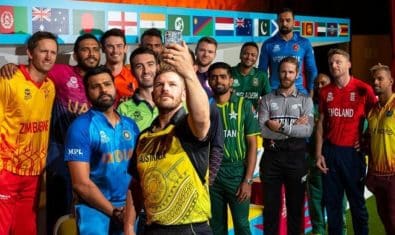 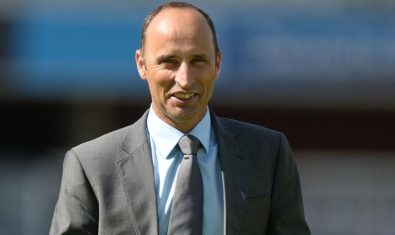 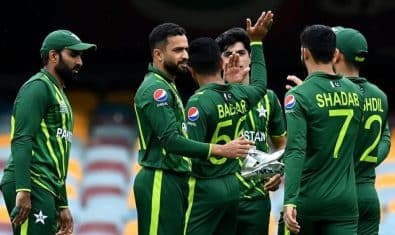 What Changes Should Pakistan Make in T20s? 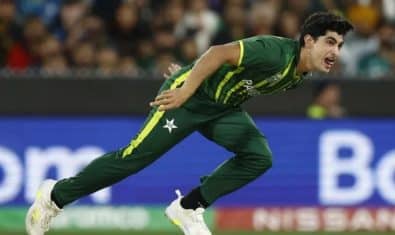 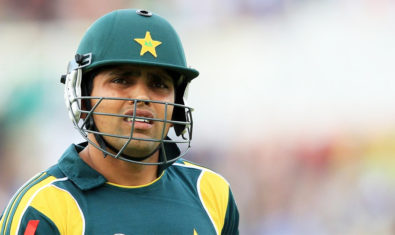 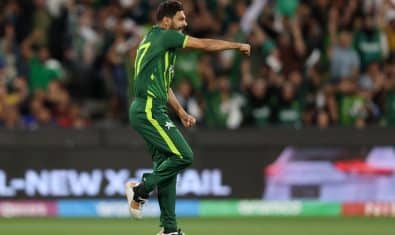 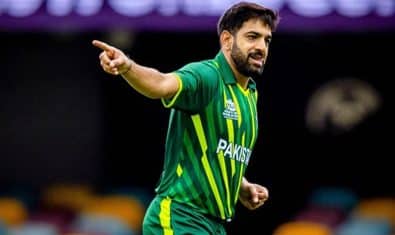 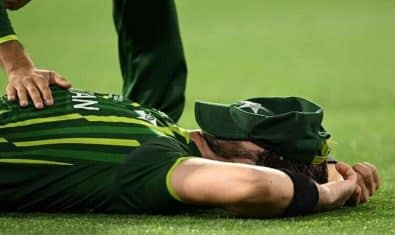 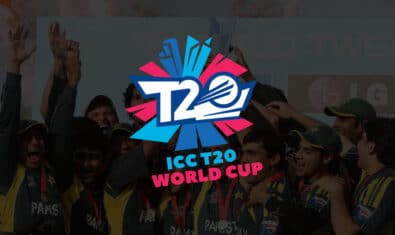 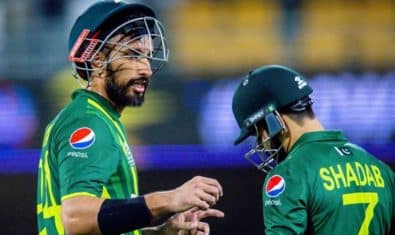 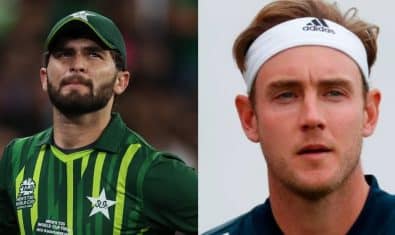 The eighth edition of the tournament is right around the corner. The 2022 T20 World Cup is being held in Australia for the first time in history. The previous edition of the competition was held in 2021 in UAE with India as the official hosts.

Australia won the trophy for the first time by defeating New Zealand in the final. The Kangaroos will try to defend their title in front of their home crowd.

A total of 16 teams will take part in the competition. The low-ranked eight teams will compete in the first round. Four out of these eight teams will advance to join the top-eight cricketing nations in the Super 12s stage.

According to the format, The T20 World Cup 2022 will consist of two main rounds. The first round will contain eight low-ranked teams, divided into two groups. The teams will look to finish in the top-four positions to qualify for the next round, Super 12s.

Sri Lanka, Netherlands, Namibia and UAE are in Group A and they will play their matches in Geelong, whereas Group B consists of West Indies, Ireland, Zimbabwe and Scotland with their matches being held at Hobart.

The Super 12s stage will also contain two groups, with six teams in each group. Defending champions and hosts, Australia alongside New Zealand, England and Afghanistan are in Group 1.  Pakistan, India, South Africa and Bangladesh will compete in Group 2.

The first semi-final of T20 World Cup 2022 is scheduled at Sydney while the second semi-final will be held at Adelaide. The final of the tournament, scheduled on 13 November and will take place at the historic Melbourne Cricket Stadium.

Sri Lanka and Namibia will commence the proceedings with the first T20 World Cup 2022 match on 16 October at Geelong, Australia. Scotland and Zimbabwe will play the final match in the round one on 21 October.

The Super 12s stage of the tournament will start from 22 October as Australia takes on New Zealand at the SCG. The high-octane clash between arch-rivals Pakistan and India will set the tournament alight. The two teams will battle it out at the MCG on 23 October in front of a jam-packed crowd. The final match of the Super 12s will be between India and qualifier from the first-round on 6 November.

All the 16 teams in the competition have announced their 15-man squads for the mega-event. The teams have also enlisted additional reserve players in the squad. The reserves will only come into the squad in case a player in the initial 15-man squad gets injured or ruled out of action for a legitimate reason.

Australia are the defending champions of the tournament as they lifted the trophy for the first-time in the previous edition. The Kangaroos defeated New Zealand by 8 wickets in the final at Dubai last year.

West Indies is the only team to win the tournament more than once. They lifted their first title in 2012 before repeating the feat in 2016. West Indies defeated Sri Lanka in the 2012 final and beat England in the final of the 2016 T20 World Cup.

Sri Lanka and England are the other two winners of the T20 World Cup. England won the 2010 edition and Sri Lanka emerged victorious in the 2012 edition.