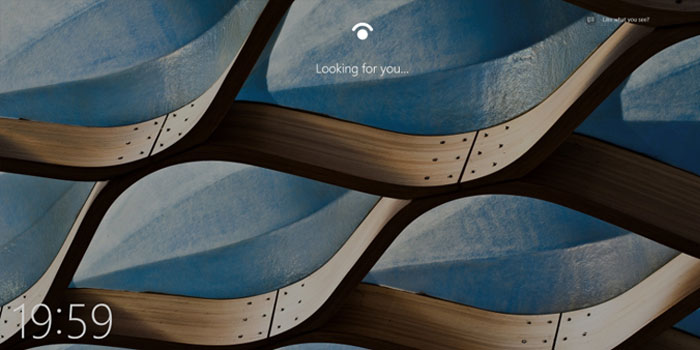 With passwords appearing more and more vulnerable to attacks, it is no wonder that people are turning towards other alternatives for logging in. It appears that one of the most secure system is Microsoft’s own, Windows Hello.

The application allows you to sign-in through your face, fingerprint and even your iris, though we are sure the first two will be most used. But how secure is it to begin with?

The answer is very. A new test carried out by The Australian pitted six pairs of identical twins against Windows Hello and the results turned out to be impressive.

As advertised, the identical twin was unable to login using facial recognition, which pretty much means no one else can sign in using your persona. The test, carried out on the webcam of a Lenovo ThinkPad saw the one-half of the pair set up their account in Windows 10. The other half then tried to sign-in using facial scanning, to no avail. Windows Hello beat all of the attempts.

Three cameras – an IR lens, a regular camera and a 3-D lens – do the magic and carry out photographic analysis, heat detection and depth detection to accurately identify each face, according to the report. According to Microsoft, Hello works even when cosmetics are used.

A photograph can’t simply be waived to gain entrance due to the IR sensor. The biometric key is only stored on the device, so the entire computer would have to be stolen if someway gaining entry is important.

The system is one of the most secure around and with it coming to Windows 10 soon, users will be able to feel more secure about their data.