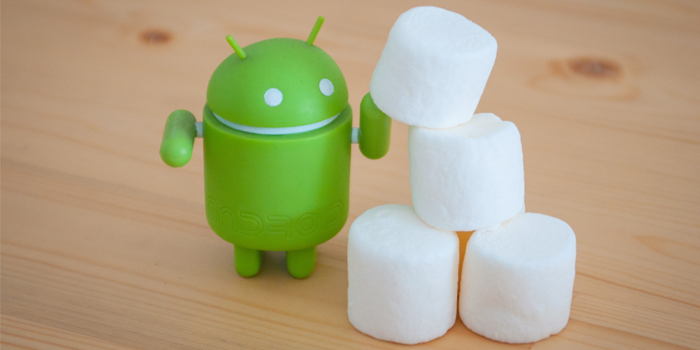 While no one now expects Android to create adoption records for new software launches, the Marshmallow update with just 0.3 percent market share after a month is still bound to raise a few eyebrows. It will also likely become the laughing stock at Apple’s next big event.

However, the picture doesn’t showcase the final standings as the update is still being largely rolled out to the older Nexus devices, and by a few OEMs to their flagships (mainly). The number of phones getting Marshmallow is still being determined with many OEMs planning to roll it out in future phone models.

How the Android Install Base Stacks up Currently?

At the top remains Android 4.4 KitKat, which is proving to be the Windows 7 of the Android ecosystem, with 37.8 percent of the market share, not surprising considering how many budget phones still come with the software?

It is followed by Android Jelly Bean, an equally popular update with a massive 29 percent share. Thankfully, the version which comes next is Lollipop and its variants (5.0, 5.1, etc.) with a sizeable 25.6 percent of the share of the fragmented market.

The older versions trail this pack, with Ice Cream Sandwich (at 3.3 percent), Gingerbread (3.8 percent) and the pretty-much dead v2.2 Froyo (0.2 percent). All of this data comes from the Play Store app, which doesn’t support versions behind Froyo.

Why this state of affairs when it comes to Android Marshmallow 6?

While Android is still a much larger ecosystem than iOS with much more variety, this data still presents a stark contrast compared to Apple’s operating system, which garnered 66 percent of installs with its latest iOS 9, only six weeks into its release.

Also, the real parties to blame here are mainly the OEM partners and carriers who don’t necessarily provide the support even within the product’s lifecycle. (Google for one has supported the Nexus 7 and 10 more than three years after their respective releases, which is nothing less than astonishing).

It’s up to them to provide the “sweetest, smartest” version of Android to-date to their customers. Android Marshmallow still has a long way to go towards strong adoption rates.