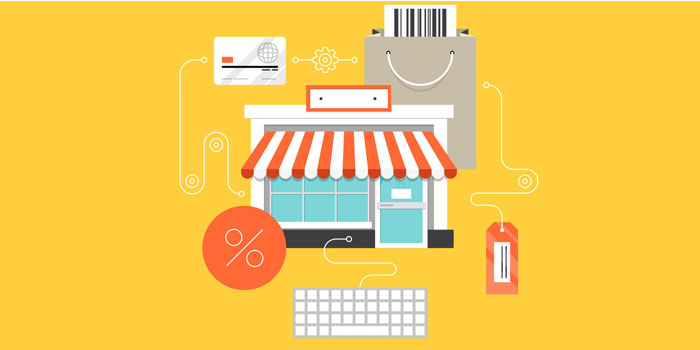 The age of apps has dawned. There are custom apps available for almost every aspect of one’s daily life. The apps range from bank apps, food delivery apps and even health management apps. And now the face of e-commerce in Pakistan has been completely transformed with the emergence of online shopping apps.

Why is there such a rise in the prominence of these apps? The answer lies in the increased penetration of 3G and 4G internet technologies in the smartphone industry. Consumers have access to high speed and volume of data traffic for their personal use at all times. With Pakistan’s 3G/4G technology’s emergence in recent years, coupled with the rising trend of smartphone usage, the rising importance of these apps is not a mere coincidence.

Statistics claim that in the 10 months leading up to June 2015, 3G/4G subscriptions went up from 1.4 million subscriptions to approximately 13 million nationwide. That is approximately a 1000% increase in data consumers within the nation in less than a year. The first quarter of 2015 measured a 125% increase in smartphone shipment to Pakistan. In 2015, of all cellular device consumption, 42% consisted of smartphone sales while an additional 9% consisted of tablet device sales. Due to this high consumption of Smartphones the demand of 3G/4G services expanded and earned the telecom industry 19.3% of their total revenues solely through data consumption.

Furthermore, according to PAS, 72% of the population that uses these 3G/4G services are smartphone owners. Out of these users approximately 25% of the users use the data ‘on-the-go’. 41% of the users spend over Rs.500/month on their data consumption to access the higher speed networks.

This significant increase in higher bandwidth consumption and smartphone users affecting app usage trends is best reflected in Pakistan’s immediate neighbor, India. India ranks as #3 in Google Play app market users globally and #1 in Nokia app market as well as #1 in Slide Me app market. Their similar cellular consumption trends as well as market pricing trends to Pakistan make them a prime example to denote the significance of the rising app market usage in Pakistan.

India also qualifies as the 2nd largest Android user group globally. India’s app market is similar to Pakistan’s (84% of Pakistani app users download and use apps for free in Pakistan). While this free-app market does boost app demand, it is the tailor made apps for the Indian society, with cricket related, e-commerce and e-shopping apps the most used and downloaded apps, that give the Indian society the added push to consume mobile applications heavily.

By frequently updating e-shopping apps for ease of use and with great offers, consumers can help the eCommerce sector lift off. Consumers get the added benefit of constant updates on sales and even a promo code for new customers, providing them an additional budget to shop and try out the app. By updating apps, developers can reduce data consumption costs, travelling costs to different markets while also saving the consumer’s time and energy.