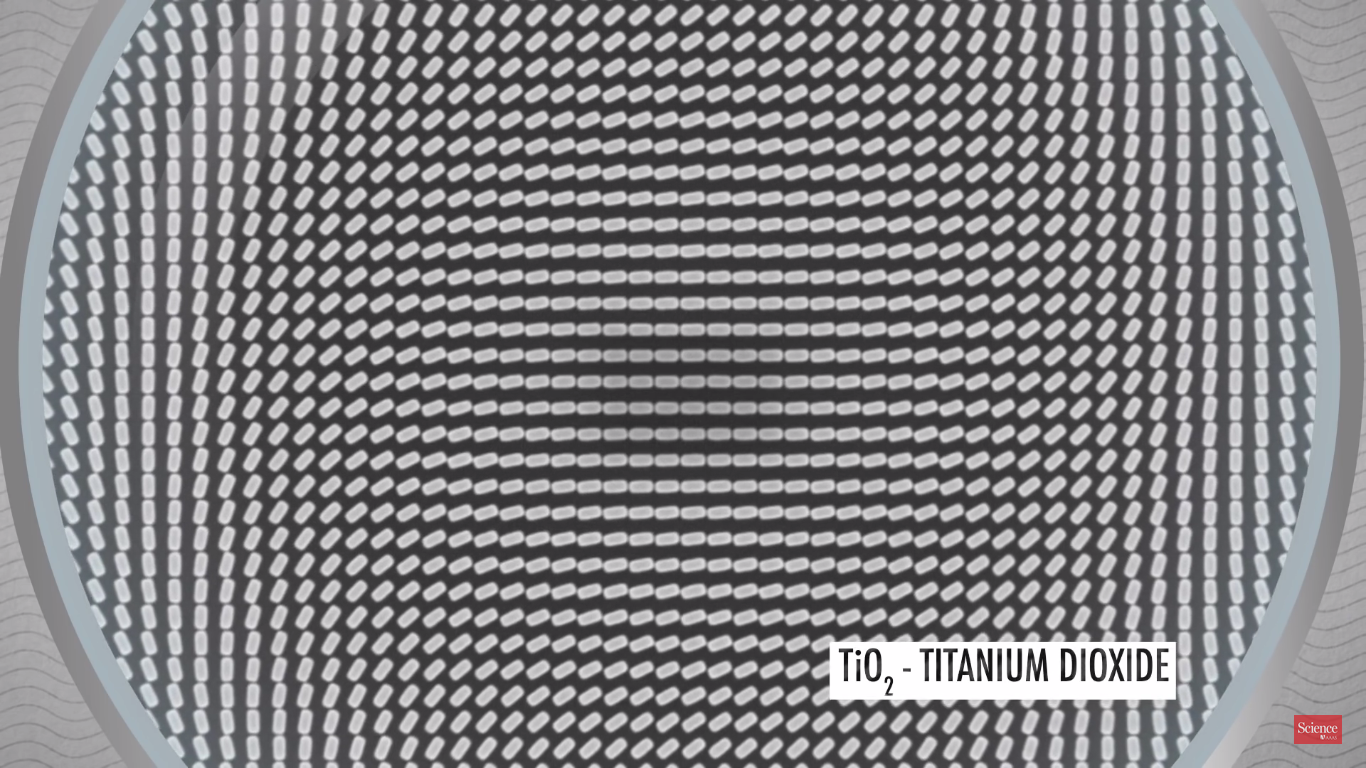 Technology continues to evolve, be it in Smartphones or vehicles or every-day items. Like the aircraft, built by the Wright brothers, the camera also found its origins in the early 19th century.

Since then the basic blueprint for cameras hasn’t changed,  and we still use conventional round lenses in cameras nowadays.

Until now that is.

All that is about to change soon thanks to a new type of lens. Called the “Metalens”, it is an extremely thin and flat type of lens which performs way better than the optics we use today.

It is made from a thin layer of transparent quartz which has nano-pillars on top of it. These nano-pillars focus light when it passes between them. During the process, it rearranges and focuses the beam of light, making your picture quality far better than those shot by conventional DSLR cameras.

This has also been demonstrated by employing a computer simulation to get a specific design of the nano-pillars. The simulation depicts how the metalens arrives at a particular arrangement of light, an arrangement that scientists believe far exceeds the performance of traditional lenses.

The traditional lenses have aberrations and flaws, often trading sharpness for visual artifacts on the side. Metalens don’t have these problems which lets them outperform the older optics.

Federico Capasso, senior author of the paper on the metalens said,

The quality of our images is actually better than with a state-of-the-art objective lens. I think it is no exaggeration to say that this is potentially revolutionary.

The conventional fabrication of shaped lenses depends on molding and essentially goes back to 19th Century technology. But our lenses, being planar, can be fabricated in the same foundries that make computer chips. So all of a sudden the factories that make integrated circuits can make our lenses.

When is Metalens Expected to Enter the Mainstream?

Existing technology can be used to manufacture these metalenses cheaply. Not only that, but this technology is also scalable and can be used with various materials, with potentially different applications in various fields.

We see that generally, revolutionary advances in technology come with an expensive price tag. But everything about the metalens defies this conventional wisdom, if the hype concerning its performance turns out to be real, then we could be looking at a massive leap forward in photography.