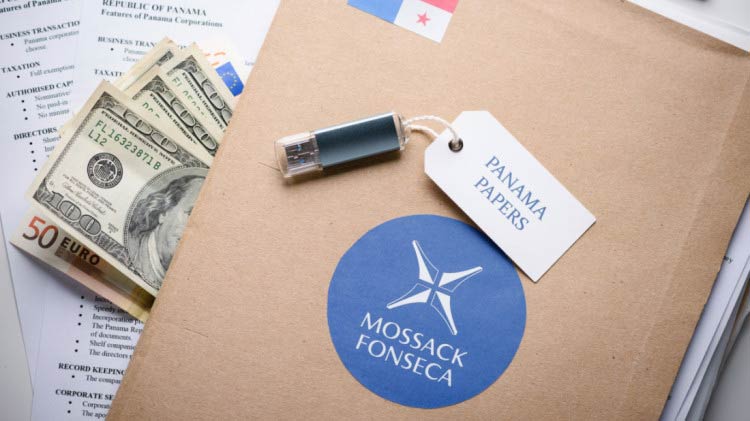 On Saturday, Federal Board of Revenue signed a treaty with Organization for Economic Cooperation and Development (OECD) that will allow them to retrieve information of Pakistani nationals’ offshore bank accounts for the past 15 years.

The basic purpose of this treaty is to fight against people who are dodging tax authorities and bring about justice. Through this treaty, not only tax defaulters can be identified but also those who are involved in corruption and money laundering.

“To combat offshore tax evasion through mutual administrative assistance with other parties to the convention.”

On the condition of anonymity, a senior official explained,

“The signatories of OECD convention on tax matters are obliged to provide last 15 years data of transactions and the domestic law will be amended to comply with the convention.”

This will help Pakistan in obtaining critical information because previously, the domestic laws allowed for 10 years data of taxpayers only and that too in Pakistan. The OECD agreement also authorizes concerned agencies in Pakistan to travel and examine the records about the individual in question.

It should be mentioned that in Paris on September 14th, Pakistan officially signed Multilateral Convention on Mutual Administrative Assistance in Tax Matters at OECD Headquarters. By signing it, Pakistan became the 104th country that is part of the jurisdiction in the convention. The treaty can take up to a year to implement, the official claimed.

There are 3 ways through which FBR can exchange information about taxpayers:

Moreover, Pakistan are also trying to include Swiss banks in this treaty as the country has faced constant struggle in obtaining records from Switzerland.

“In case Switzerland becomes signatory of the treaty, it will help the FBR access information directly from the Swiss banks.” – Source.

However, Supreme Court advocate, Dr Ikramul Haq said “It is not a multilateral convention in its true spirit, as member countries are governed by their domestic laws.”

“In the presence of laws such as Protection of Economic Reforms Act 1992 and Section 111 (4) of the Income Tax Ordinance 2001, how will any crackdown will be possible within Pakistan?” He asked.

He talked about the shortcomings of the organization while retrieving information from local banks and questioned whether FBR is competent enough to obtain data and information from the foreign banks.

Opposition parties believe that there are at least 15 other pacts already in place through which Pakistani government could hunt down the data of international accounts, however, without the will nothing can happen.

The Stolen Asset Recovery Initiative of the World Bank is one such example that sheds light on the stolen money, however, without government’s intents, you just can not do a thing, let alone the bringing back of stolen money from offshore accounts.