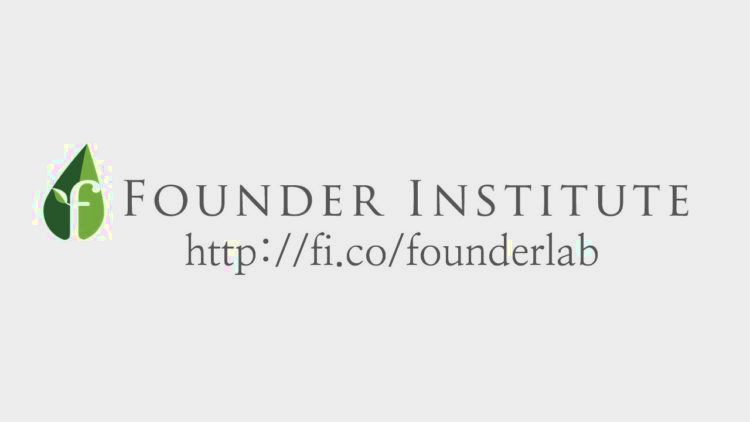 The Islamabad chapter of the Founder Institute, one of the largest entrepreneur training programs in the world, has announced to launch its second semester after a successful campaign for the first one.

Its founder, a college dropout, Adeo Ressi, created Founder’s Institute to provide a comprehensive step-by-step program which enables people to have a proper structure, mentor support, and network of entrepreneurs to start an enduring company.

The famous Silicon Valley project has established itself in the capital of Pakistan as well. It had already been operating in Karachi for some time. It is present in 50 countries worldwide and has launched over 1,650 companies and helped create over 15,000 jobs.

A year ago, Founders Institute conducted a trial in Islamabad which saw 300 participants. It was an Exploratory Semester which was conducted to test the chances of the program to be successful in Islamabad. In November 2015, the first semester started which saw 28 founders enrolled, and 11 of them have successfully completed the semester and graduated.

Following the success of the trial and the first semester, the Islamabad chapter of Founders Institute has decided to continue its efforts to explore more talent.

The 4 month, highly structured, learn-by-doing course is an extremely rigorous training program that covers all aspects necessary for startups to survive, compete, and scale.

In an interview, the founder of Intellig8, Michael Hiles discussed Founder Institute from a critical point of view. He said:

Founder Institute targets people at the ideation stage when an individual is deciding whether to take the leap from working or being a full-time entrepreneur.

We are actively working to launch more innovation development with big corporations as an intrapreneurship strategy,” he said. “We are able to run an entire program for big corporations who want to be more agile and ‘startup-py’ in their efforts.

The introductory sessions will commerce from October 19th 2016. To apply and learn more about FII, visit the website here.