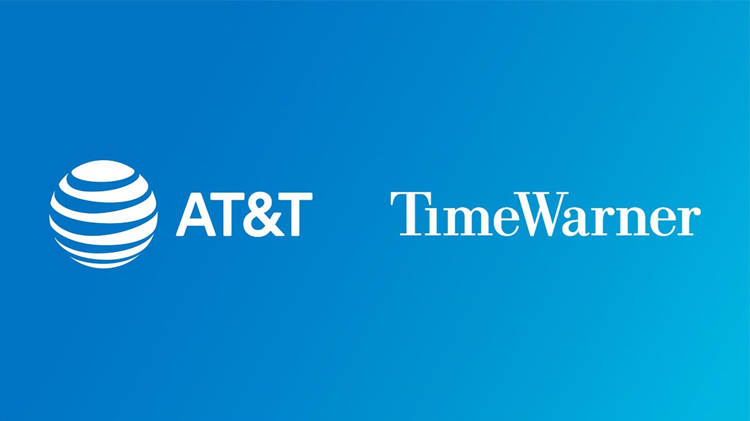 The US-based carrier AT&T is about to sign the biggest deal of the year, but not before it has been tested firmly on its path by the regulatory bodies. The deal worth $85.4 billion will see AT&T takeover Time Warner, which owns brands such as HBO, CNN and Warner Bros. Entertainment, among others.

It is largely seen as a way for the telecom company to move more extensively towards becoming a media conglomerate. If the deal is carried forward, it will give AT&T the right over franchises such as Game of Thrones, Harry Potter, the CNN network, and DC Comics, which among others things includes Batman.

AT&T has even offered to pay a premium for a combined value of $107.5 per share, in a deal which will be completed with half cash and half stock. Time Warner’s other subsidiary, Time Warner Cable, was previously spun off to create a separate identity.

The deal will open new better means of content delivery to users. AT&T, which has been losing postpaid customers for eight quarters straight, could hope to welcome new users to its already-gargantuan 100 million user base, while Time Warner and its partners could hope to get a tailor-made audience at their hands. Described as the “perfect match”, this audience is crucial in the undertaking.

However, as expected there potential doors could also be flinging as the deal nears, violating net neutrality principles, which’d see AT&T pitching more of its own content to its users, backed by uncapped data or a price gain.

It’s not a surprise that companies from Disney and Fox, to political forces of both left and right are chiming in their opinions on the deal, all urging strict reviews.

As for the customers, they’ll be fine unless, of course, they show AT&T logos in Westeros.