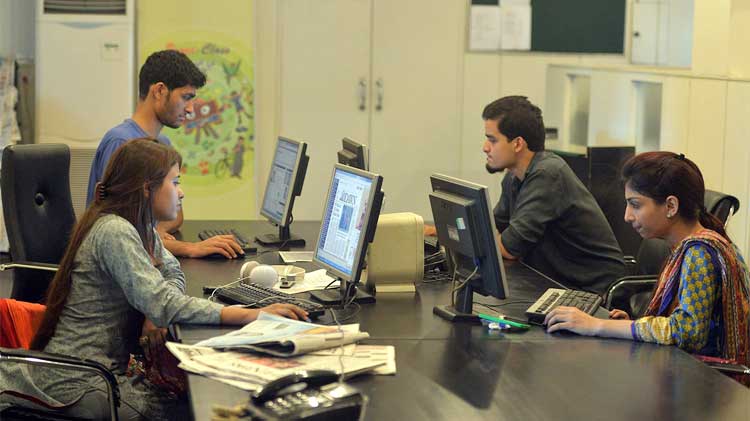 Consumer confidence in Pakistan dropped from an index of 104 to 101 in the third quarter, according to the Nielsen Global Survey of Consumer Confidence and Spending Intentions.

Pakistan’s confidence, which was previously on an upward trajectory since 2008, reached and maintained at its highest level in the first two quarters of 2016, has now taken a dip with a three-point decline.

One of the confidence indicators remained flat while the other two slumped as compared to the previous quarter, causing a decline in the index.

Outlook for jobs remain unchanged at 47% while personal finance sentiment was down by four percentage points (64%) and immediate spending intentions (44%) dropped one percentage point from the previous quarter.

Job security was the biggest or second biggest concern for 34% of Pakistan respondents. This was followed by concerns for parents’ welfare and happiness (24%), which was up three percentage points from the second quarter as well as worry about work/life balance (22%) and children’s education and/or welfare (22%); both concerns showed no change from the last quarter.

“The latest findings reveal that recessionary sentiment has lessened, however, the escalation of domestic and geopolitical issues have taken its toll on consumer confidence,” said Arslan Ashraf, Managing Director, Nielsen Arabian Peninsula and Pakistan.

“In spite of the current developments, consumers are still optimistic about the economy and Pakistan is amongst the 16 countries globally to reach or exceed the optimism benchmark”, said the MD.

Established in 2005, the Nielsen Consumer Confidence Index is fielded quarterly in 63 countries to measure the perceptions of local job prospects, personal finances, immediate spending intentions and related economic issues of real consumers around the world. Consumer confidence levels above and below a baseline of 100 indicate degrees of optimism and pessimism, respectively. 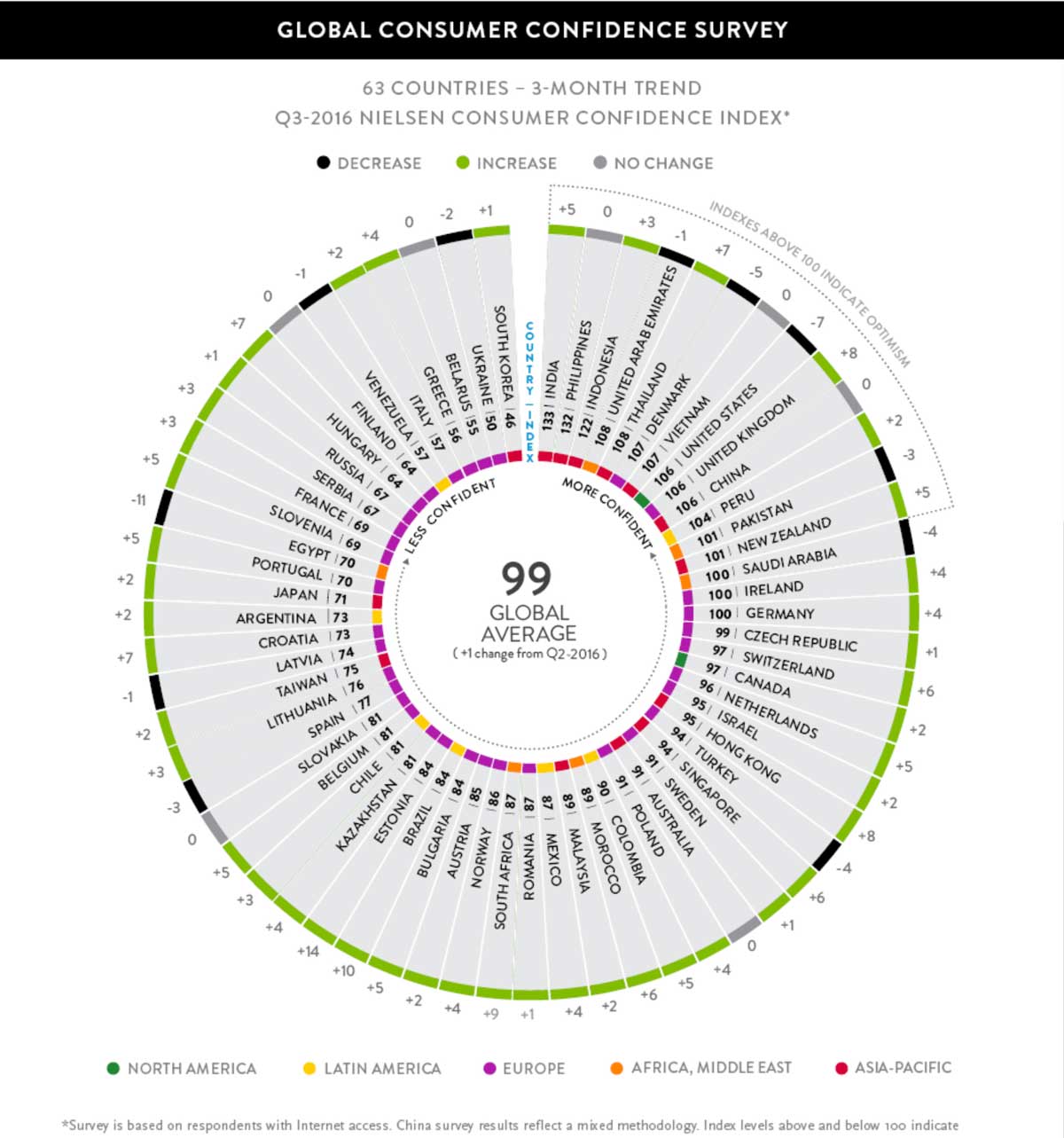 Full report can be downloaded from here.