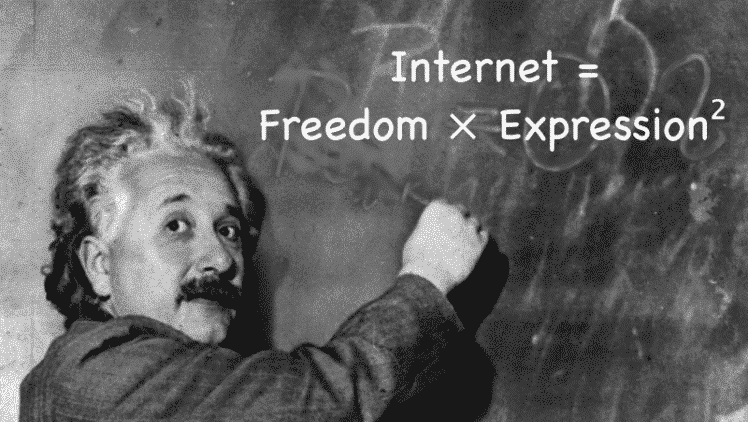 According to a report released by Freedom House, a pro-democracy think tank, about 66% of the internet users all over the world suffer under government censorship.

The think tank’s findings show that internet freedom, overall, has declined over the past 6 years consecutively due to government crackdowns on messaging apps and social media.

Freedom House’s analysis was conducted for 65 countries which cover 88 percent of the internet population. China was ranked the worst in terms of internet freedom, this is the second consecutive year it has been ranked the worst.

China is followed by Iran and Syria which aren’t far behind as far as internet censorship goes. The report does not contain North Korea, otherwise it would’ve been ranked right next to China (maybe even higher).

Internet freedom in the US went up just a bit this year. This was due to the USA Freedom Act which puts a damper on the collection of metadata by intelligence agencies and the NSA. Internet freedom went down in 34 countries out of the total 65 that were surveyed. The decline was higher in Uganda, Bangladesh, Cambodia, Ecuador and Libya. Brazil and Turkey’s rating was changed from partly free to not free after the governments’ high profile web crackdowns in the respective countries.

WhatsApp and Telegram were blocked by a lot of countries this year. WhatsApp was blocked in 12 countries over the year including Bahrain, Bangladesh and Ethiopia. Authorities blocked the app in response to civilian protests in the countries.

Telegram was blocked in 4 countries including China. The government in China blocked Telegram due to its increasing use among human rights lawyers in the country.

A Turkish man was sent to jail for a year for an image he made by combining Turkish president Recep Tayyip Erdogan and Gollum from the Lord of The Rings. In Egypt, a 22 year old law student was imprisoned for 3 years for posting a modified image of the Egyptian President Abdel Fatteh el-Sisi with Mickey Mouse ears.

If Pakistan followed the strict rules enforced in Turkey or Egypt then half of Facebook users in Pakistan would be imprisoned.