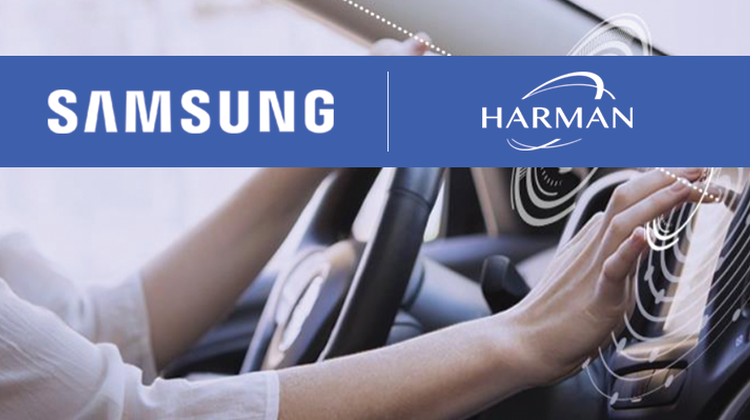 Samsung Electronics has agreed to buy the U.S. based automotive technology manufacturer, Harman, for $8 billion. This is the South Korean electronics giant’s biggest deal ever and its latest attempt to branch out beyond household electronic and gadgets like Smartphones in the wake of its Galaxy Note 7 fiasco.

The South Korean company is making its largest-ever overseas acquisition with Harman International Industries Inc., trying to become the go-to supplier of everything from in-car entertainment to connected-auto services. It comes days after Samsung Group heir-apparent Jay Y. Lee formally ascended to the board of the electronics firm, a move that may indicate his influence in the family-run conglomerate.

With cars becoming ever more like smartphones of the future for businesses, they represent a gigantic opportunity for tech companies that want to tempt passengers with in-car entertainment and communications services. By incorporating a well-known automotive tech supplier, Samsung wants in on a market that, according to a recent study by PricewaterhouseCoopers, could reach $7.8 trillion in revenue by 2030.

“Samsung doesn’t plan to make cars itself, but sees automotive technology, and the broader shift toward connected, driverless vehicles, as a promising growth area to sell more of its semiconductors, display panels and mobile services,” says a person familiar with the matter.

Young Sohn, president of Samsung Electronics said “The vehicle of tomorrow will be transformed by smart technology and connectivity in the same way that simple feature phones have become sophisticated smart devices over the past decade.”

Harman is most known for its Harmon-Kardan sound systems. The company, however, is no longer a company for audio devices. It boasts a car business in a vast range of industries and car products. It has been acquiring and expanding prior to the acquisition offer from Samsung, such as a $780 million deal last year for California based software services company Symphony Teleca.

The to-be acquired company sells technology to automakers that allows them to gather customers’ driving data for safety and insurance purposes while producing systems enabling cars to update their firmware wirelessly. These are just a few of the company’s products.

With newcomers Google and Uber developing self-driving cars, Apple barging into the auto industry and Tesla ramping up its self-driving electric vehicles, growth in car related technology is at its peak right now. With so many tech giants jumping the bandwagon, the auto industry is in for a massive turnaround with connectivity and smartness being the new backbone of the market.

Do note however, this is not Samsung’s first foray into the automotive business. It established a subsidiary, Samsung Motors, in the 1990s and partnered with Nissan to produce a mass-market car. However, a financial crisis in Asia led the company to sell most of its share to Renault.

With Harman’s acquisition, Samsung is expected to extend its reach in the automotive industry as well as the living room electronics like sound systems. The deal is expected to be finalised by the middle of next year.