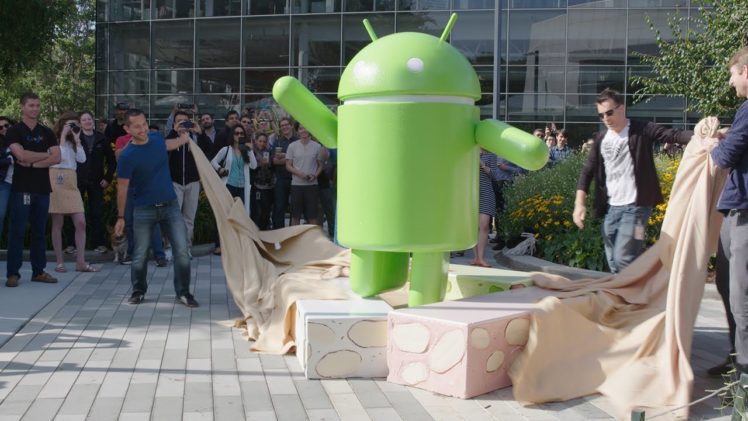 The latest update of Android’s Nougat release has started to hit phones worldwide. The new 7.1.1 release is a minor update which builds upon the previous 7.1 Nougat release.

As is the convention, the release comes mostly with bugfixes and clamping down of security loopholes but that doesn’t mean no new features are added. A number of features from the Pixel phones are slowly trickling down.

For one, the update brings a more exhaustive set of emojis, including new ones for more female, race and occupational representation, which can be used on a number of Google apps such as Allo, Messenger and Hangouts.

A major UI element is the addition of sub-menu options which come up upon long-pressing an app. On the homescreen, it allows you to do things like jumping straight into a conversation on Google Messenger, going straight to the YouTube search bar, and the like elsewhere.

The update size, as told by a few users online, is around 250 MB. A separate security update for Android is also being released for December, making it important not to confuse the two.

As expected, the update is first hitting on the Pixel and Pixel XL smartphones, and the Nexus devices, namely the 6, 5X, 6P and 9. Pixel C, Nexus Player and General Mobile 4G users can expect to get the release straightaway, too. Phones running on “beta” version are also getting the final version. However, support for features like Daydream should only be considered available for the more high-end phones.

Anyhow, users of these devices can expect to see the apps in the coming few weeks at most.