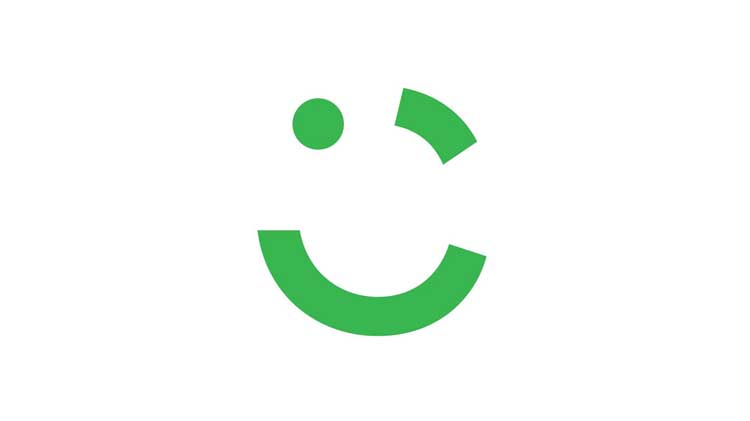 Saudi Arabia’s largest telecommunications firm, Saudi Telecom Co (STC) plans to buy a 10% stake in the famous Middle-East based ride hailing app called Careem Networks FZ. The four-year-old company, Careem, was given a valuation of about $1 billion, which means that STC is going to be investing $100 million (10%) in it.

The approval of a 10% purchase of stake in Careem was approved by the board of STC on December 15th, but the news was revealed just yesterday through a statement from the Saudi Stock Exchange. They say that STC will be funding the deal from internal sources.

“This move is in line with the company’s strategy to invest in the innovative digital world and enhance communication via mobile phones within the transport system.”

Careem has been working with Credit Suisse Group AG, and managed to raise an amount of $500 million. Furthermore, Careem raised $60 million last year from the investors including buyout firm Abraaj Group to expand in the Middle East, Africa and Asia.

According to the STC, Careem now has operations in 47 different cities in the present across the Middle East, North Africa, Turkey and Pakistan.

While Careem’s US-based rival, Uber, another ride hailing app meant to connect passengers and drivers, received an investment of $3.5 billion in June from Saudi Arabia’s Public Investment Fund, which also holds a 70% stake in STC.