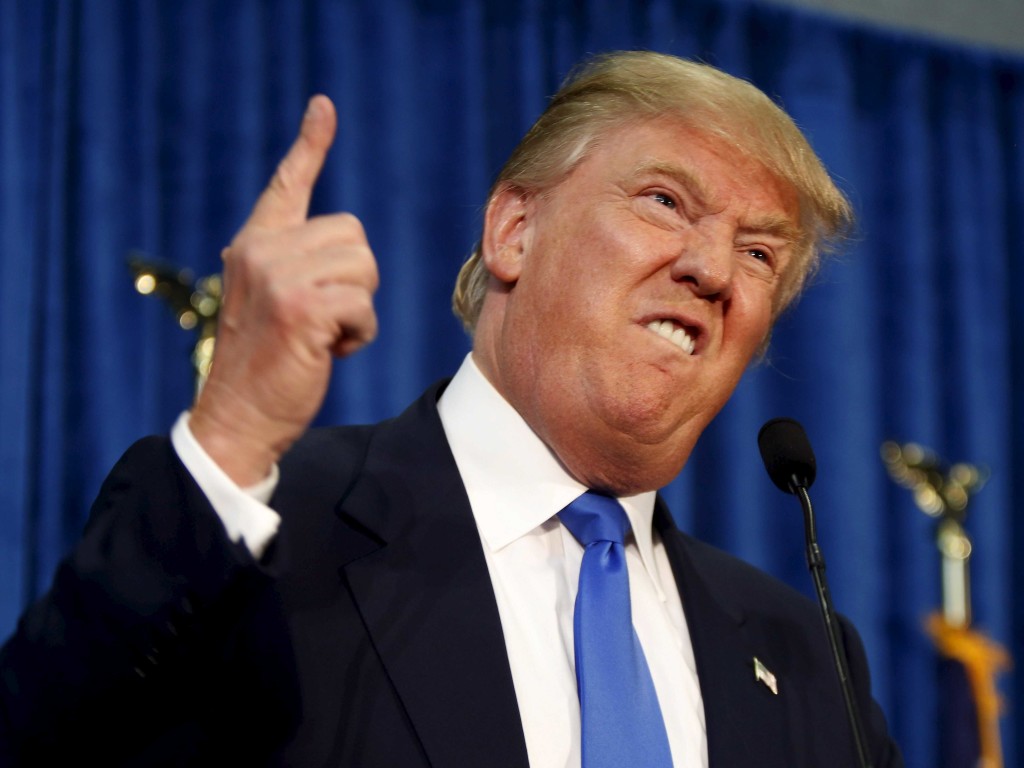 Muslims are terrorists! That is the narrative that many Americans and other westerners are becoming victim to thanks in no small part to extremists and a biased media coverage 24/7. Their perception of Al Qaeda and ISIS has cemented the image of Muslims in their mind and likewise for Donald Trump, the next President of the United States of America, who will looking to be launching a potential religion-based register.

The aim of that registry will be to profile and easier to pinpoint Muslims in a western country, a deeply divisive and controversial practice that goes against all the liberal values that western societies hold dear. And technology is going to play a bigger role in it if it is to become an ugly reality.

Tech Companies Are Not Thrilled About The Idea

Major companies like Microsoft, Facebook, Uber and IBM are already refusing to help the President elect Donald Trump in making a Muslim registry. Automattic, which owns WordPress, has also signed a pledge not to be a part of it.

The pledge is called neveragain.tech and it is hosted on GitHub. The aim of the petition is to discourage the Silicon Valley companies from creating a database which will eventually be used to monitor and target Muslims.

The founder and CEO of WordPress, Matt Mullenweg, after signing the petition wrote on GitHub,

“I’m personally signing, and also speaking on behalf of the entire Automattic company, which makes WordPress.com, Jetpack, Simplenote, and WooCommerce.”

The pledge, launched on Tuesday, has already seen 1,300 signatures. What started as a personal statement on a very serious issue has become a trend, followed by all the people with the same mindset.

To further demotivate Silicon Valley developers from helping the government in this regard, strict words were also written. The public mission statement reads,

“We, the undersigned, are employees of tech organizations and companies based in the United States. We are engineers, designers, business executives, and others whose jobs include managing or processing data about people.

We are choosing to stand in solidarity with Muslim Americans, immigrants, and all people whose lives and livelihoods are threatened by the incoming administration’s proposed data collection policies.

We refuse to build a database of people based on their Constitutionally-protected religious beliefs. We refuse to facilitate mass deportations of people the government believes to be undesirable.”

Automattic’s public statement saw the light of the day just days after Facebook was forced to clarify its stance on the matter. The company repeatedly denied remarks, rumors and suggestions that it would help the Donald Trump government with this task.

However later on, Facebook denied the rumors that they were inquired about the Muslim registry. In an public statement, they wrote,

“No one has asked us to build a Muslim registry, and of course we would not do so.”