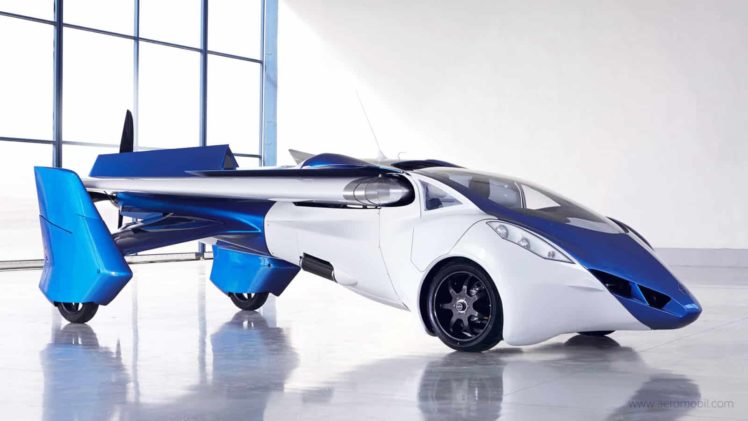 Flying cars is not a new concept. I’m sure you would’ve watched at least a movie or two which had one of them. And with the pace with which technology is advancing nowadays flying cars are not a fantasy any more. At least according to Airbus.

Recently, Airbus Group stated that they are looking to test a single passenger flying car by the end of 2017.

Just imagine. These flying cars would help avoid traffic jams down on the roads. And help you reach your destination in mere minutes.

In 2016, the company created a new division which they called the “Urban Air Mobility” division. It was formed with a simple concept in mind, to design a vehicle to transport individual passengers or something like a helicopter which can carry several people at a time.

Airbus wanted to have something similar to Careem or Uber where people can book the helicopter or any other flying vehicle on demand.

One hundred years ago, urban transport went underground, now we have the technological wherewithal to go above ground.

He added that he was hoping to that the company would have a prototype ready for demonstration by the end of the year which could fly at least one person.

They are in an experimental phase right now and are taking the development of this seriously, according to the CEO. He further said that he knew the impact of pollution on already congested cities and Airbus knows that a technology such as this should be environmentally friendly.

Could Save Billions in Infrastructure Costs

It would also help reduce costs set aside for the city’s infrastructure development like roads and overheads/underpasses, said the CEO adding,

With flying, you don’t need to pour billions into concrete bridges and roads.

Enders says that Airbus is the world’s largest commercial helicopter maker, the company wants invest in technologies like driver-less cars and AI which would push towards an era of flying cars.

He added that if they were to ignore these developing technologies like the ones mentioned earlier, they run the risk of being pushed out of important segments of business.

Airbus did not reveal how much they invested in Urban Air Mobility.