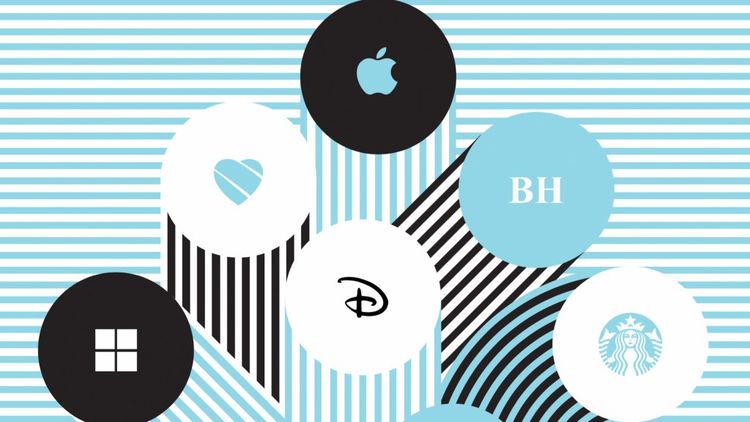 Fortune has unveiled its popular annual list of most admired companies in the world, and once again the list doesn’t deviate from the script by much.

Alphabet sits further down at sixth, after falling from its high graces in 2nd, while Facebook and Microsoft were tied at ninth-spot together. One large company missing from the top-ten altogether was Samsung, which wound up being out of the Top 50 list altogether after being placed 35th last year, not helped in part by the Note 7’s forgettable launch and bribery charges against its VP.

The report, in its initial stages,includes 1000 largest US companies based on revenue, as well as 500 international businesses with revenues above $10 billion. The list is then whittled down to just 680 companies across 28 countries with the highest revenues within their market. Finally, the list takes the opinion of 3800 analysts, executives and directors to reach a conclusion.

Companies were judged based on several attributes that indicated reputation including innovation, people management, social responsibility, use of corporate assets, quality of management, financial soundness, long-term investment value and quality of products/services.

Unfortunately, Apple’s industry ranking this year wasn’t indicated due to insufficient response rate in the computer industry. Needless to say, the report will bring impetus to a company that might have a big product launch later this year.