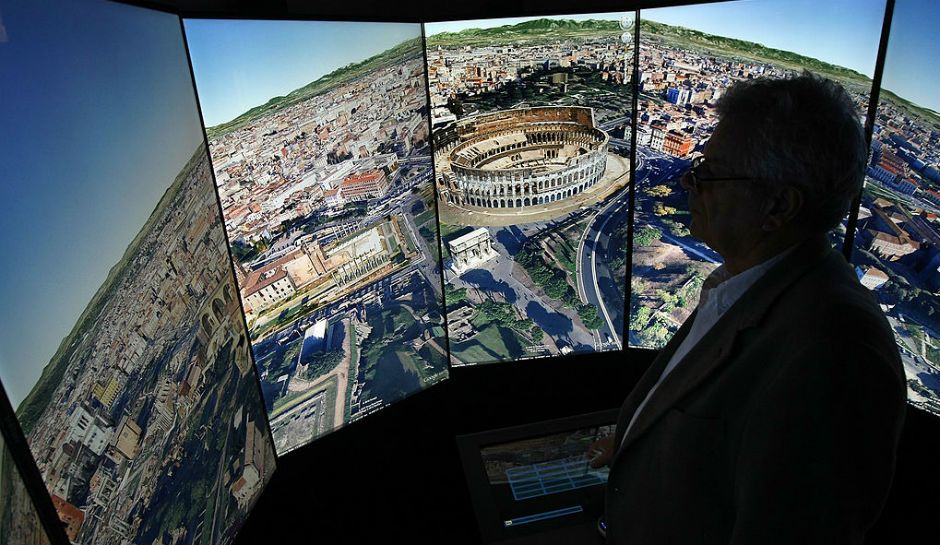 During an event in Brazil, Google’s parent company, Alphabet, announced the inclusion of publicly provided media in their popular application Google Earth.

Google Earth will now include user posted ‘stories’ in the ‘Voyager’ section of the online application in the next two to three years.

This ‘stories’ concept is not new though. Back in April, Google announced its ‘New Google Earth’ app which wasn’t tied to a desktop or mobile client anymore. It could be accessed via a web browser, making it much easier and quicker to access.

Among other new features, a ‘Voyager’ section was also introduced in the revised application. The aim of the new feature was to introduce adventure loving individuals to explore stories from different regions from around the globe. However, this section only has Google provided documentary style content and is ‘closed’ for the public to add their own stories.

It now appears that Google wants to expand on this feature and needs the help of the public to do so. The idea is similar to Instagram and Snapchat stories but with less filters and emphasis on the people and more so on the location and region’s specialities.

Users are expected to add stories about their trips or some historic event which is closely related to them. Anything which is relevant to the area.

This definitely will act as a catalyst for the popularity of the platform. However, as more and more people are given access to add their content in Google Earth, it may open up the application to cheap or irrelevant content.

In the meantime Google is launching an “I am Amazon” series on Voyager to give a teaser of what to expect from the ‘stories’ feature. Though it should be noted that this is a professional project and the user generated content will be much more toned down.