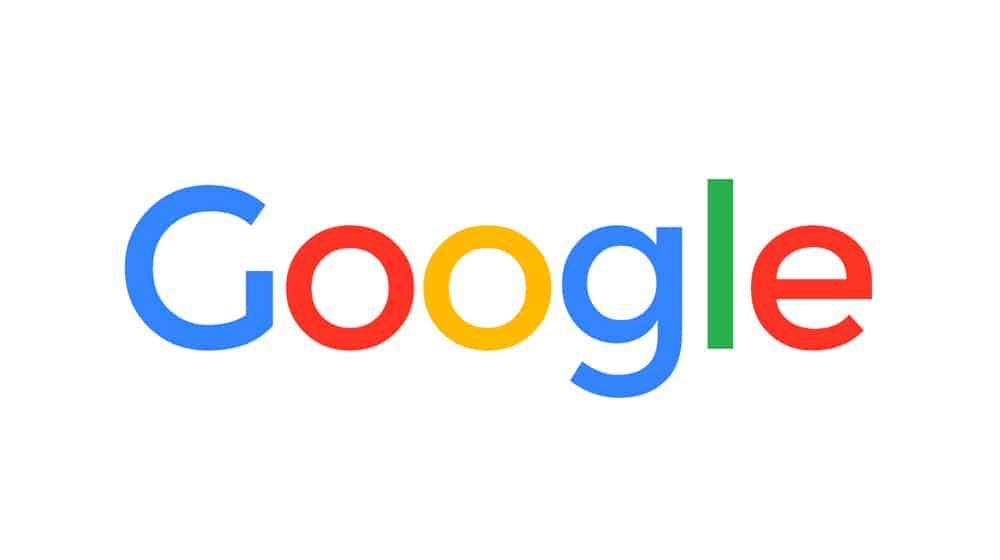 Google had announced to expand on its Nearby Connections API – which was launched back in 2015 – at this year’s I/O event.

Now the company has released version 2.0 of Nearby Connections, with some major improvements and amazing features that include less latency, encrypted connections, offline functionality, and higher bandwidth.

How Can It Be Used?

Despite having so many utilities, the API has remained under-used to a great extent. The new features, especially the ability to be used entirely offline and ‘Nearby Connections’, can be used for security, censorship, content consumption, home automation and whatnot.

Some other potential uses for the application are as follows:

It should be mentioned that none of these potential uses are being implemented right now, but the scope is still there.

To communicate with devices and nearby devices, the Nearby Connections API uses Bluetooth and Wi-Fi. The good thing is that the API itself handles the preferred type of connection to use, helping developers save their time.

The API is available on Android phones with Play Services 11.0 or higher.

Android TV is aiming to use it for remote setup and control, while the Weather Channel is developing a weather warning system through a mesh network in areas where there is no access to data. Hotstar’s new project allows media sharing in no-internet areas, and GameInsight will use it to connect with nearby players.

About the Nearby Locations API

It is part of a package, which includes Nearby Messages API, Nearby Notifications API, and more. They are aimed at providing various connectivity and data sharing capabilities locally, between your phone and other things.

While Nearby Notifications uses a beacon-based system, Nearby Connections comes with a peer-to-peer system. The Nearby Messages system overlaps between the two.

With so many potential applications, the future of Nearby Connections looks bright. Only time will tell how developers incorporate them into their applications.