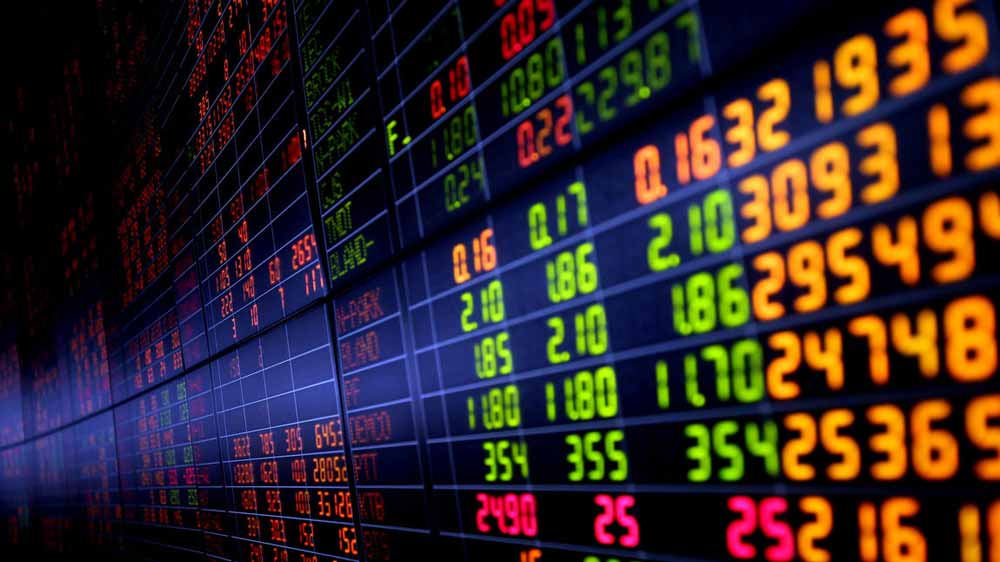 Pakistan Stock Exchange bounced back on Friday with the benchmark KSE-100 Index with massive 844 points gain to cross the 41,000-points mark. The investors made a return in the market as the Cement sector helped the gain. 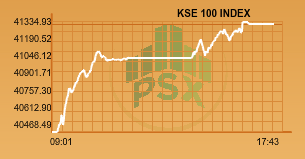 Investors kept aside political uncertainty and deteriorating macroeconomic indicators to take advantage of attractive valuations, injecting money across the board with cement.
The 41,300 level was crossed by the market which was a good indication.

Over the week Cement rally on Friday restricted the market to Decline to 2.6%. Outgoing week saw KSE100 decline by 2.6%. Participation skewed towards index heavy blue chips, average volumes were down by 4% while traded value surged 20%. 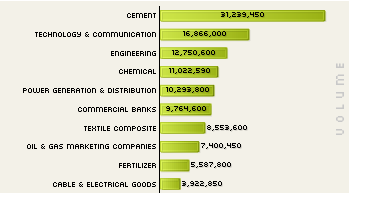