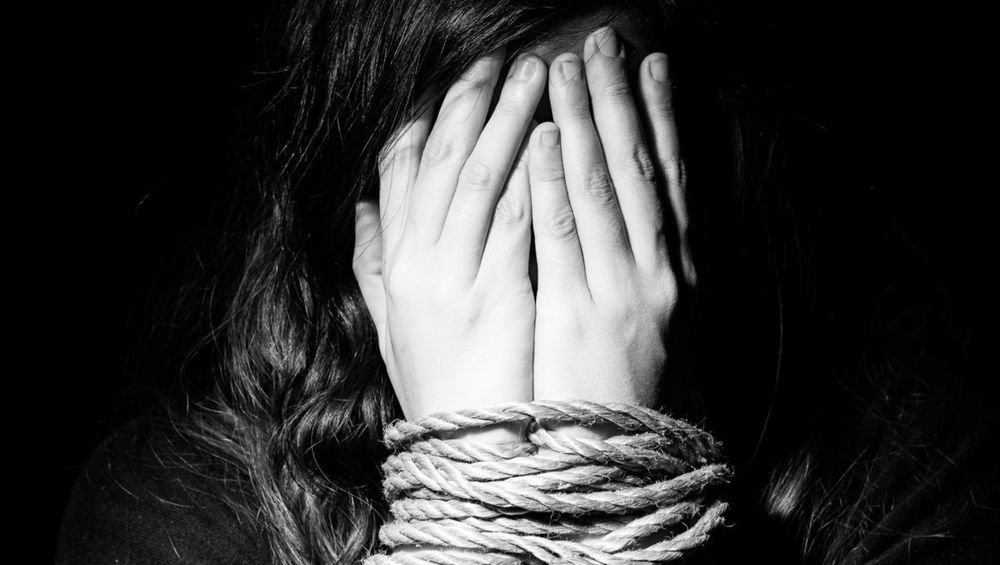 Human trafficking is a serious issue in Pakistan and the networks behind these criminal activities are adopting different ways to smuggle innocent people.

Social media has its advantages, especially when it comes to highlighting injustice or any other criminal activity – for instance, the most recent cases of Zainab, Naqibullah Mehsud and a few others, however, the same has also been used by criminals to serve their purpose.

One such case has been brought to the attention of the people in Mirpur Khas, where a gang who used to trap innocent young girls using social media platforms, has been taken into custody by the Police.

The three-member group used to deceive naive girls taking them to other cities by luring them into marriage and later selling them.

Mirpur Khas Police raided late in the night at 3 am, rescuing a girl from the criminals and taking the traffickers into custody.

The girl finally met her parents at the City Police Station Mirpur Khas, thanking the police for saving her life.

The incharge officer talked about the trafficking incident saying,

We recovered the girl at about 3-4 am and she was brought back to the Police Station safely. She will be returned to her parents following the legal procedures.

The need of the hour is to spread awareness for the positive use of social media among the youth. In the recent past, there have been many cases of harassment using social media. Not just the girls, boys have also been the victim of social media harassment.

The cybercrime authorities need to take strict action against those who use such platforms for criminal purposes.