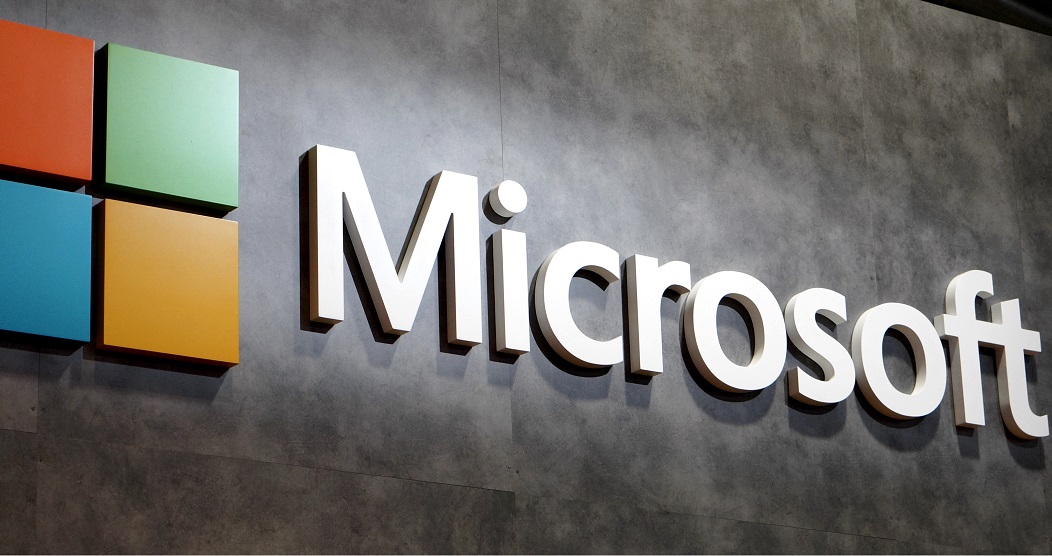 Following Intel’s botched attempt at fixing a critical hardware flaw, Microsoft takes the mantle and issues an update for Windows 7, 8.1 and 10.

While Intel has launched and subsequently disowned its own fixes for the Meltdown and Spectre bugs, it seems like Microsoft is dutifully fixing the problem itself.

In a new update sent to Windows 7, 8.1 and 10, the Redmond-based company is disabling Intel’s fix for Spectre Variant 2, which it calls the “branch target injection vulnerability”.

The fix had ironically rendered a lot of computers near-unusable since it was first released, thanks to a slew of higher reboot and stability problems. However, Microsoft has effectively disabled the fix, until Intel issues its own update.

The rationale behind Microsoft’s Windows fix is the mention in Intel’s last earnings report of potential data loss and corruption, caused by instability. As a result, Microsoft’s update disables the Intel update to prevent users from facing any more problems.

Our own experience is that system instability can in some circumstances cause data loss or corruption. We understand that Intel is continuing to investigate the potential impact of the current microcode version and encourage customers to review their guidance on an ongoing basis to inform their decisions.

The update can be downloaded manually by affected users through the Microsoft Update Catalog website.

While Intel must have known about the buggy updates for weeks, it only asked users to stop installing those last week. The entire incident didn’t prevent Intel from issuing its best quarter yet in the earning’s call, and the point was not given much notice during the entire event.

Intel Messes Up Spectre Patch and Asks Not to Install it

It is anyone’s guess how long it’ll take for Intel to fix all the affected PCs out of the Meltdown episode, even if chances are looking slightly better for the newer PCs.