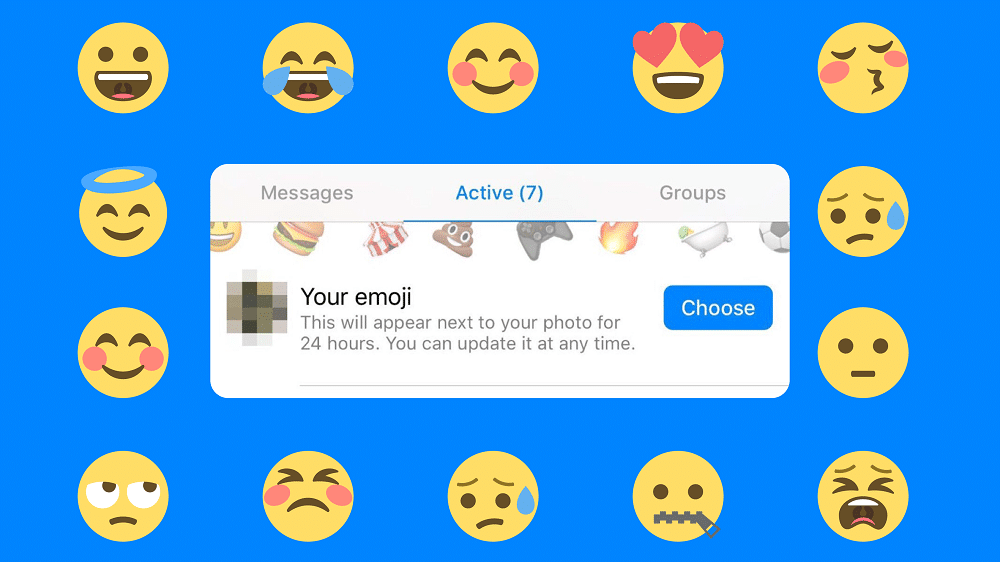 Facebook introduces a new feature on Messenger, akin to WhatsApp status. It will be available for all users worldwide in coming weeks.

In the pursuit of allowing users more ways to express themselves, Facebook is introducing “Your Emoji”, a new way of showing your friends your current status on Messenger, as reported by Tech Crunch.

Once placed, they’ll be displayed next to your Messenger Profile Pic for up to 24 hours. This should act as a way for people with similar interests and hobbies to spur conversations and share their activities.

This is yet another one of those borrowed features on Facebook for which the network has either looked for inspiration elsewhere, or copied it blatantly. Not that more features is necessarily a bad thing.

The emojis will be viewable in the Actions tab on Messenger, which should add additional purpose to a place which takes sizeable portion of the app. However, it may see a deeper integration within rest of the app, too.

We’re testing the ability for people to add an emoji to their profile photo in Messenger to let their friends know what they’re up to or how they’re feeling in the moment. We’re interested to see if people enjoy this feature, but we don’t have any additional information to share at this time.

The feature could potentially be used to indicate whether you are busy or in a meeting with much more ease, and that’s something which has been missing from the app as of now.

Your Emoji should roll out to users in the coming few weeks worldwide. Whether the feature gets lost among the dozens of new additions or sees further implementation in the future needs to be seen.