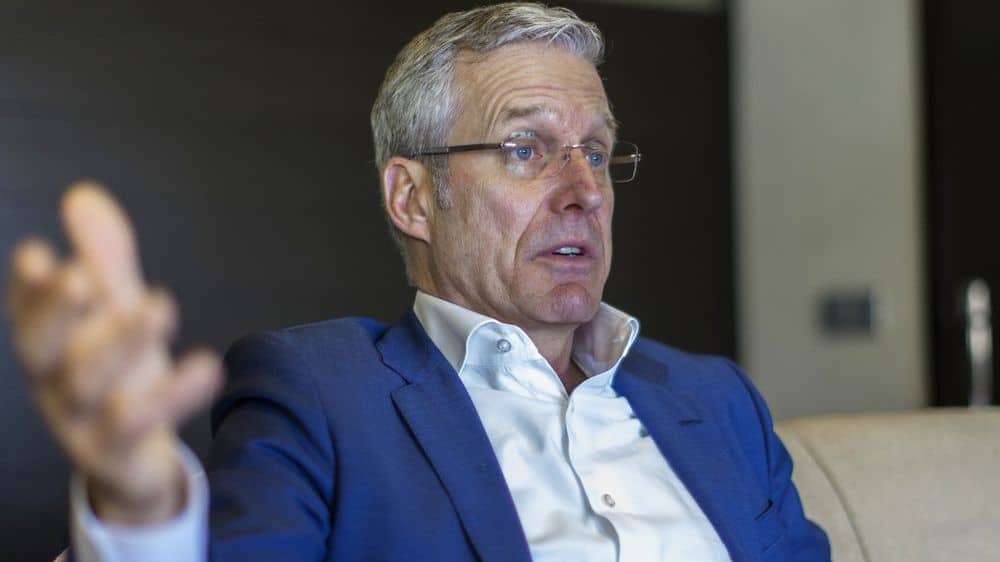 Beefing up investor protection, starting ETFs and a new trading platform are top of the list for new Canadian head of Pakistan Stock Exchange: Bloomberg

Pakistan’s first foreign chief executive officer of PSX, in almost seventy years, has sought to provide protection to retail investors in the country’s bourse last month after a group of Chinese stock exchanges bought a 40 percent stake in late 2016.

He also seeks protection for PSX after being burnt by a 28 percent plunge in the benchmark KSE100 Index from May to mid-December due to a political storm – investors in Pakistan stocks also had to cope with nine brokers going out of business last year which incurred too many losses for the investors.

The benchmark gauge plummeted as Nawaz Sharif was forced to step down as prime minister following a corruption probe into his family, and the country’s current-account deficit ballooned. The index has rallied around 20 percent since mid-December, while general elections are due in July.

Morin arrived in Pakistan after a tumultuous year for investors, despite being restored to emerging-market status by index provider MSCI Inc.

Morin said that he wants to improve safeguards to boost the number of retail investors, who currently number less than 0.2 percent of the nation’s 200-million plus population.

The perception of safety of capital at the Pakistan Stock Exchange is not where it should be,’’ he said in an interview in his office overlooking downtown Karachi. “We have the tools at our disposal to improve retail investor protection and we will move in that direction.

To this end, Morin told Bloomberg that he plans to replace a 25 million rupee ($226,000) cap on the amount that can be paid from the exchange’s Investor Protection Fund for each broker default with a per-investor limit. He said he also wants to ensure that brokerages are regulated correctly and that a lot of Pakistani investors need to be educated.

Just a month into the job, the trained economist already signed a one-year licensing agreement last week to start a Pakistan ETF in mainland China. He said he’s aiming to debut a domestic ETF later this year. Stock options and financial futures will be introduced after the new trading platform, which should be launched later in 2018, Morin said.

He said he didn’t want to get into the day-to-day running of the exchange and would hire an executive within the next couple of months to take on those administrative responsibilities.

Morin said last year’s market plunge was a “temporary setback,” and that he wants to make it as easy as possible for foreigners, who pulled a net $494 million from local stocks in 2017, to invest in local companies.

His appointment is a rarity in Pakistan, where there are few foreign executives. While safety in Karachi has improved in recent years, insecurity still persists, with a Chinese executive of a shipping company gunned down in an upmarket area of the city this month. Despite this, Morin said he hasn’t doubted his decision.

“Unlocking the potential of this market is a great opportunity for me,” said Morin, who got the job after responding to an advertisement in The Economist magazine. “I couldn’t pass it up.”

High-Risk Investors Have Pushed Pakistan Stocks to the Best Start in Decade: Bloomberg

Pakistan’s stock market index has gained more than 20% since mid-December 2017 and remained the best performing market of the world since 2018 began.

The previously best performing stock exchange in Asia had fallen, wiping off billions of dollars in value. It is difficult to find method in the madness of the stock market. From Asia’s best performing market in 2016, with a mouth-watering return of 44%, Pakistan Stock Exchange (PSX) became one of the worst performing markets the very next year with a negative return of 17.4% in 2017.