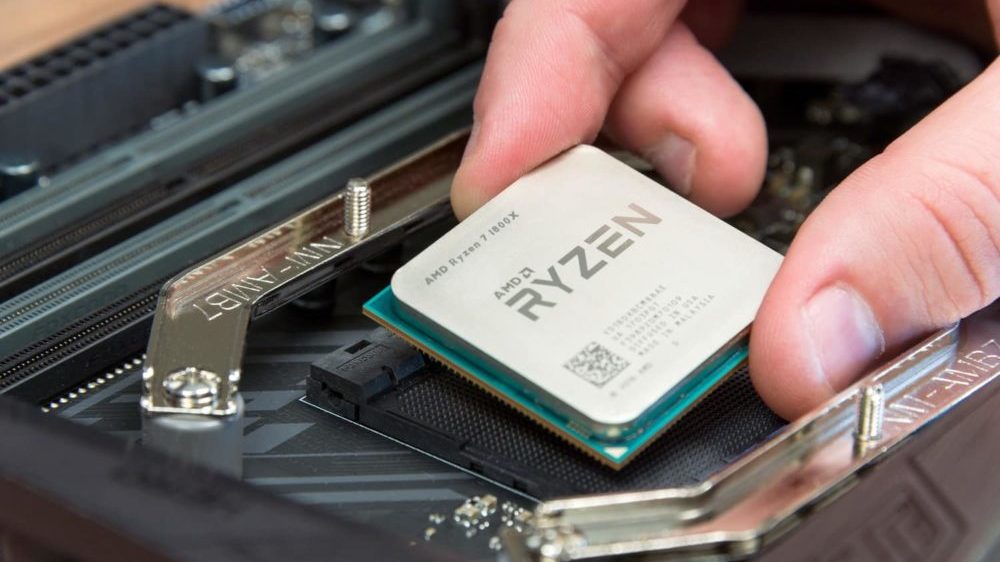 Following Intel’s massive patch fiasco, AMD’s customers are suing the company for similar issues. Aside from not informing its users about the Spectre vulnerability, AMD also did not tell them about its potential performance hit.

AMD is facing heat for the way it handled the entire Spectre episode, and for continually selling its processors while the drama unfolded.

The latest round of class-action lawsuits have been filed on behalf of disgruntled consumers, who claim to have been kept in the dark regarding performance hits and security concerns.

According to the lawsuit, AMD continued to sell its Threadripper 1950X and 1920X processors, despite being informed of the vulnerabilities by Google’s Project Zero team back in June.

The first of the two lawsuits claims that the processors were released with vulnerabilities still not patched, which put users at a risk. According to the lawsuit,

Despite its knowledge of the Spectre defect, AMD continued to sell its processors to unknowing customers at prices much higher than what customers would have paid had they known about the Spectre defect and its threat to critical security features as well as on the processing speeds of the devices they purchased.

The second lawsuit claims that the software fixes for the bugs haven’t been adequate enough in protecting users from Spectre, meaning future updates will still be required, obviously on the back of performance hits.

Defendant has been unable or unwilling to repair the security vulnerabilities in the subject CPUs or offer Plaintiff and class members a non-defective CPU or reimbursement for the cost of such CPU and the consequential damages arising from the purchase and use of such CPUs.

If the Spectre and Meltdown bugs themselves weren’t bad enough, the way companies such as AMD and Intel handled the situation has been enough to raise more than a few eyebrows. Intel’s own patches have just been released for its newest 7th and 8th generation chips, after bricking thousands of systems and not-to-mention, the performance drops.

AMD is already facing class-action lawsuits on behalf of its shareholders, with Intel fending off 32 of its own similar cases in courts. It remains to be seen how AMD will respond to the claims, now that it finds itself in increasingly deep waters.