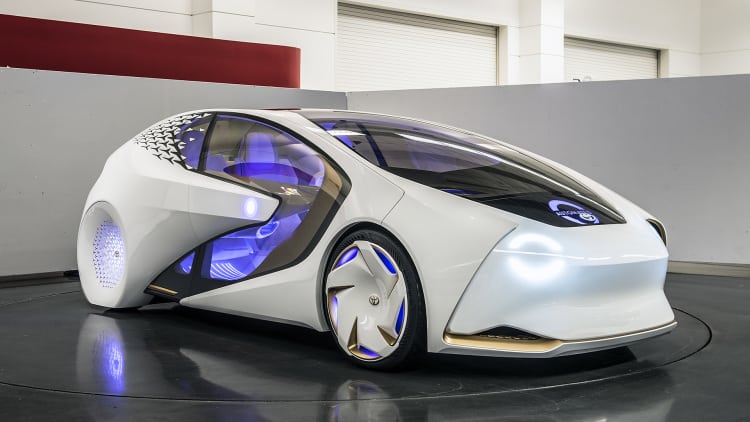 Toyota Motor Corp. is about to invest $2.8 Billion in its self-driving cars segment.

The modern-day self-driving cars have grown much more complex than those of just a generation ago. For the said purpose, Toyota Motor Corp. is planning to spend $2.8 billion on self-driving cars.

According to Toyota’s James Kuffner, self-driving cars require “millions and millions’’ of lines of computer code and hardwork so investing such a high figure totally makes sense.

Toyota is currently running a global talent hunt campaign as the leader of Toyota’s self-driving cars’ program wants to recruit over 1,000 programmers as soon as possible.

After Alphabet Inc. announced its self-driving car project Waymo, the Japanese automakers don’t even want to take a chance:

We’re not just doubling down but quadrupling down in terms of the budget. We have nearly $4 billion to really have Toyota become a new mobility company that is world class in software.

To keep up with the pace of development on self-driving cars, Toyota is setting up a dedicated company in Tokyo dubbed as ‘Toyota Research Institute — Advanced Development’.

Toyota Research Institute was already in practice since 2015. The initiative has a budget of $1 billion to study self-driving, robotics, and artificial intelligence. 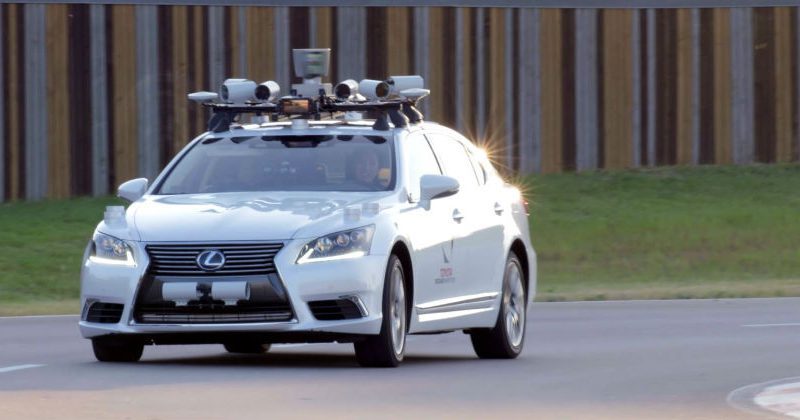 The progress on self-driving car project seems nothing in front of what Kuffner has planned. He outlined the program while saying that the teams of programmers are working in isolation to resolve current issues. He continued that many years are still required to piece all the work together as they have to test it with AI and other tools.