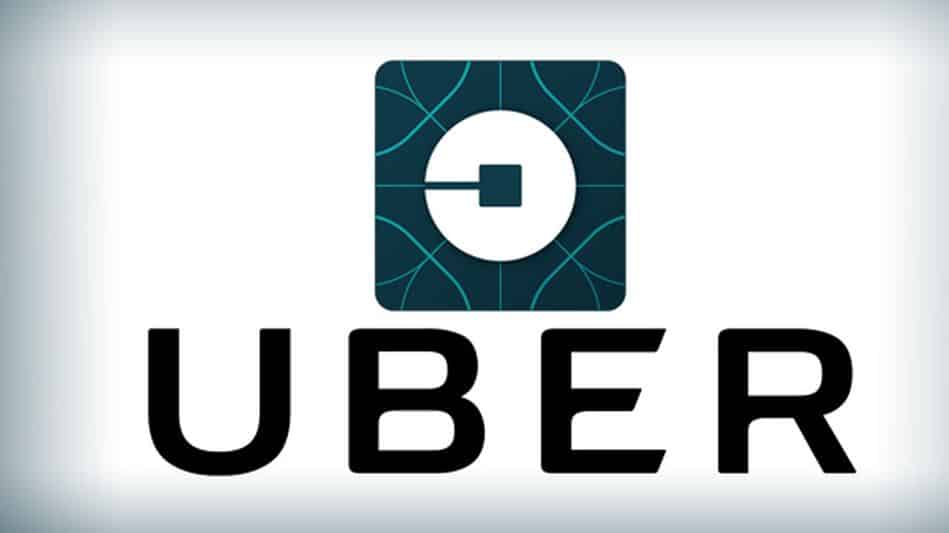 Uber has launched a 5-MB Lite version of its main app.

Uber is looking to strengthen its foothold in India after sliding off from China and Southeast Asia. The ride-hailing giant has launched a mini version of its Uber app called “Uber Lite” for the emerging market.

Many people in 3rd world countries opt for the basic Android devices mainly because they are affordable. The thing with these devices is that they don’t have the juice to handle the big-sized apps like Uber which takes up around 200 MBs of space. With the Lite app, Uber will try to double down on this mega-market of basic Android users.

Whats catchy about this streamlined app is that it has all basic Uber features necessary for ride booking and is only 5 MBs in size. The app will be perfect for those users who are running a 2G connection, don’t have much space left on the phone, and have limited internet plans.

Facebook Lite Grows to Over 200 Million Users Per Month

The Lite app has stripped out most of the features from the main app to make it more space-saving and smooth for basic phones. It offers maps as optional, meaning that users will have a choice whether to display maps or not.

The app will show a countdown to the arrival of your Uber Captain instead of their trail on the map. You can also choose to see them on the map, but then again, whats the point of having the Lite app if you are going to burn through mobile data with maps.

CYKIQ is The Uber for Bicycles You Never Knew You Needed

Uber didn’t cut out all existing features from the main app, the users can still share the rides with friends and family and have in-app support among other features. Features like requesting rides without the internet connection and language selection are in line as well. 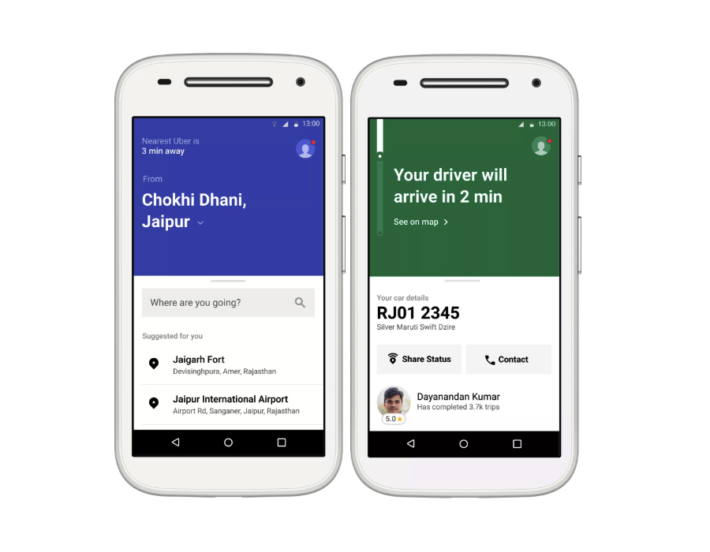 Uber’s head of rider experience Peter Deng told that with the Lite app,

You have to do less typing and can do more tapping.

The app will use GPS location to suggest places so users can choose them from instead of typing from scratch. It also caches location data so users can navigate offline.

Uber already has 75 million monthly users and more than 15 million daily rides. With the Lite app, the numbers will surely see some addition as more than 1.5 billion people belong to the emerging markets only.

Uber Lite will be initially launched in India, however, we might see it on the Pakistani stores soon as, needless to say, we are an emerging market as well.