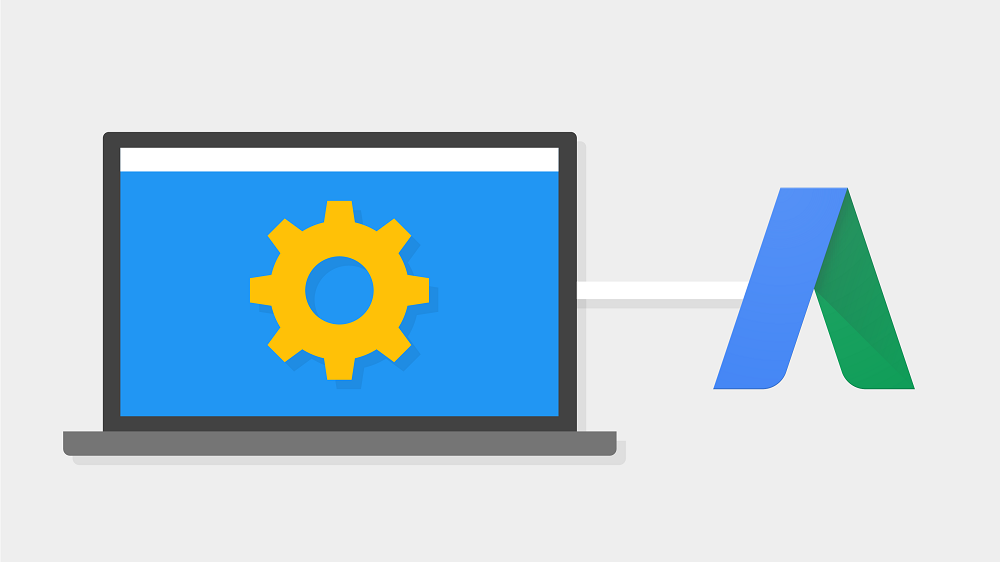 Google announced today that they will be retiring their flagship advertisement products and would be rebranding them in hopes to simplify the offerings.

Google would be ceasing their DoubleClick and AdWords brands after 18 and 22 years respectively, As part of a comprehensive effort to streamline entry points for advertisers and ad sellers.

There won’t be any substantial changes under the products and how they work, as the whole rebranding effort by Google goes to show that Google wants to simplify and reorganize to better reflect their current capabilities and growth.

Along with the rebranding, Google is also introducing some new solutions that further push toward simplifying its advertising offerings.

There are going to be three primary changes with the brands:

Ad offerings from Google were becoming more and more complex over the past few years for new platforms. There are more advertisers in the market than ever, of varying sizes, like companies with large resources and professional manpower or small startups with very little knowledge on how to use the ad platform.

Google has addressed this issue with the rebranding as the advertisers, publisher, and agencies would be more likely to identify and select the right Google products for their needs.

Google AdWords was launched back in 2000 with advertisers not more than 350 at that time, the platform was running text ads on Desktop Search.

Google ads will have a feature called Smart Campaigns, which will become the default mode for advertisers.

It allows those advertisers to identify the actions and prioritizing them under phone calls, purchases, viewed items etc. and then Google Ads will use its machine learning to optimize the images, text, and targeting to drive more of those actions.

Small businesses were also kept in mind while designing the Smart campaign, who don’t have the time or resources to manage complex digital advertising campaigns.

While the smart campaign was focused on attracting small businesses to use the platform the Google Marketing Platform is geared more towards the enterprise customers.

DoubleClick advertiser products and Analytics 360 suite are now combined under one umbrella of the Google Marketing Platform, for better optimization. It allows customers to plan, buy, measure, predict and optimize digital media sales all in one place.

Google is often criticized for favoring its own products and integrations over other solutions. Google Marketing Platform, Taylor stressed, is “designed to offer choice,” with more than 100 existing integrations with ad exchanges, third-party solutions, and other options.

Google Marketing Platform will be rolling out later this month.

The third brand is Google Ad Manager that unifies DoubleClick for Publishers (DFP) and DoubleClick Ad Exchange (AdX). Jonathan Bellack, director of product management for publisher platforms, said there’s already been a “three-year journey” of merging these two products together.

The AdSense and Admob brands will continue.

“The look and feel are going to change a little bit, but the core functionality is not changing,” Taylor said.

The rebrand is expected to start rolling out in July. Ramaswamy and Taylor both emphasized that no product migration or training will be required.