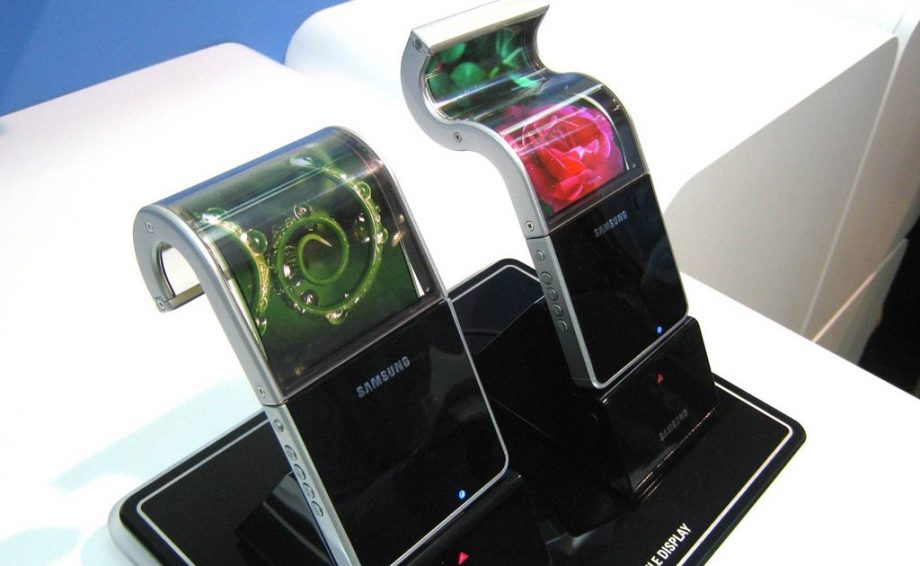 Samsung is planning to launch a foldable smartphone, which would be able to fold just like a book and they’ve finally managed to make a battery for it.

The company has been working on foldable technology for quite a while now. Under Samsung SDI (manufacturing arm) that makes the batteries for phones, tablets, and even electric vehicles, the company has been working on a foldable battery for about 4 years now. Initially, the foldable battery’s prototype was of a really small capacity and it wasn’t possible to power up the device with only 210 mAh batteries.

Samsung SDI has been busy since then, and they’ve managed to make larger batteries with capacities between 3,000 mAh and 6,000 mAh. These bendable batteries would start being mass produced later this year. 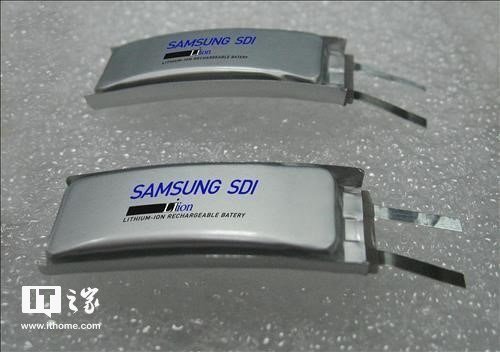 Samsung May Launch a Flagship Phone With 3 Screens This Year.

Samsung’s foldable smartphone which is unofficially called “Samsung Galaxy X” or “treble eight” would most likely have this battery when it will be launched.

The phone is expected to be of a 3.5-inch screen when folded and when unfolded it will become a 7-inch phablet.

It’s still not clear whether the phone would be just bendable or fully foldable. There a lot of a lot of rumors and rendered images out there but still no actual image that shows what to expect from Samsung Galaxy X.

With foldable batteries there comes a lot of risk of how the battery is going to react in different conditions. Plus, the batteries would have to be bigger, because when the phone would be opened (unfolded) the battery would cover more area.

Foldable Smartphones are the future as one day we will be able to put big screen phones in our pocket just by folding them.