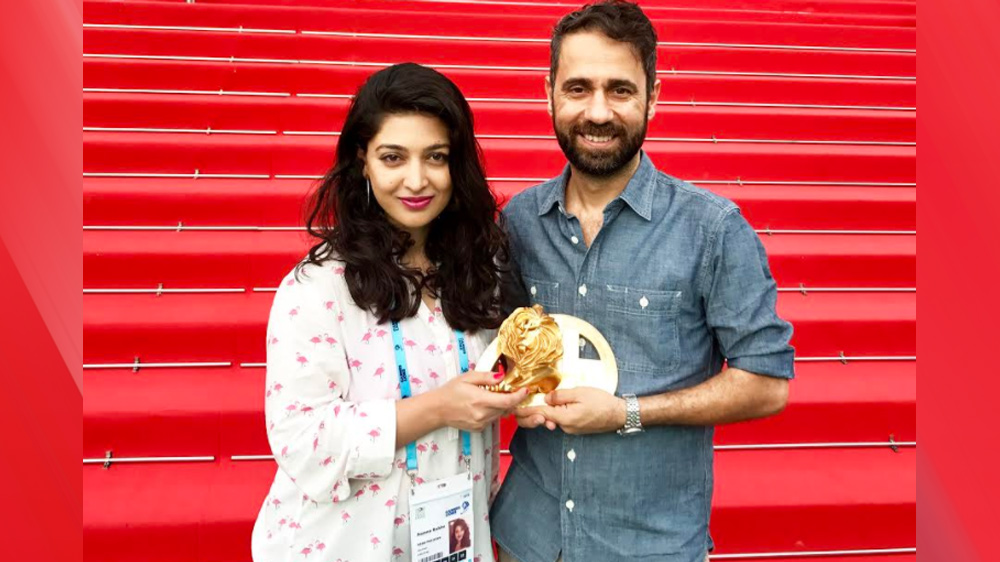 At the world’s most presitigous creativity and advertising awards festival – Cannes Lions – BBDO Pakistan were awarded two trophies tonight for their campaign “The Bridal Uniform.” Put together in collaboration with Ali Xeeshan Theater Studio and Mint PR, the campaign for UN Women raised awareness of child marriages by hijacking the Bridal Couture Week in Lahore.

This is the third year that BBDO have brought this honor to Pakistan, and remain the only advertising agency in the country to have been recognized at the festival. These would be the fifth and sixth Cannes trophies BBDO has won for Pakistan, a remarkable feat.

Two other projects from the agency also won Lion shortlists – a tremendous honor at a highly selective festival that only recognizes the best work in the world: “Remake the Boxer” from PepsiCo Sting is Pakistan’s first FMCG campaign to be recognized at Cannes Lions; and “Knowledge is Bulletproof,” the world’s first bulletproof book bound with Kevlar that tells the story of Malala, Shazia and Kainat and is done for SOC Outreach. 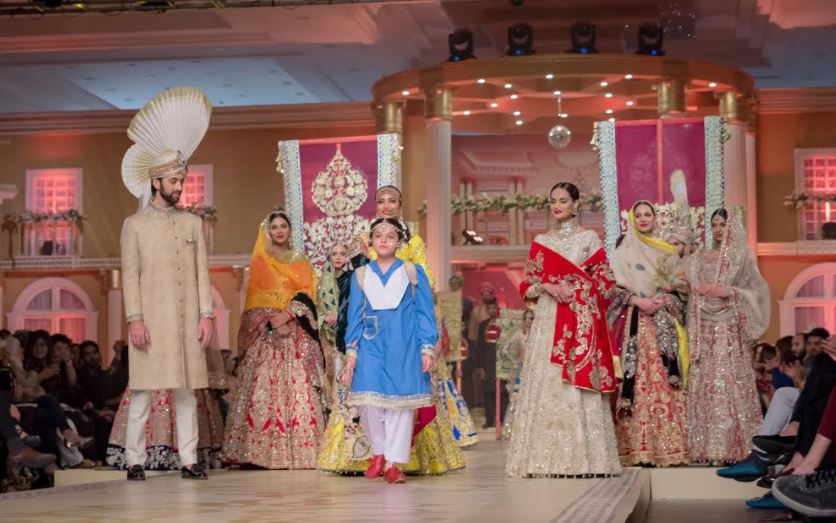 Regional Creative Director, BBDO Middle East and Pakistan, Ali Rez said that “This is further proof that Pakistan can compete – and win – on a global level when it comes to creativity in advertising. BBDO is extremely proud to have brought these trophies home, and we hope that this accomplishment will inspire the industry to raise the bar overall.”

Cannes Lions are the most established and coveted awards for the creative and marketing communications industry, and have been celebrating creativity since 1954. It remains one of the toughest awards to win in the industry. This year, juries judged from more than 32,000 entries from around the world.