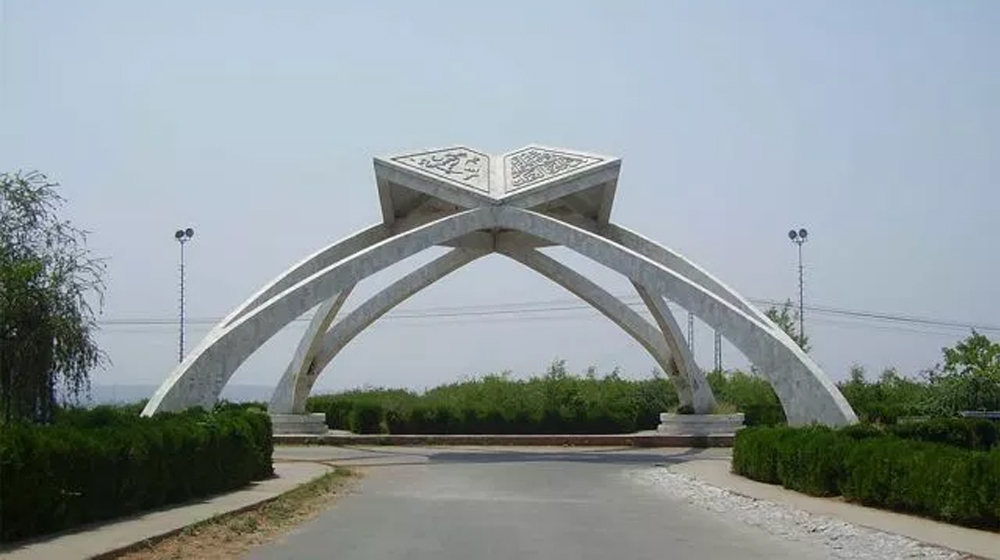 QAU is the only Pakistani University that could make it to the Top 500 list.

The Global Rankings 2019 are out and they include Quaid-i-Azam University (QAU), Islamabad among the 500 best universities in the world.

QAU has been ranked among the world’s best institutions listed as the 76th best university in the top 100 Asian universities.

Marking a global score of 46.6, QAU enjoys the status of being the only Pakistani university in the list of top 100 universities across the region.

As for other Pakistani institutes in the list, Agha Khan University Karachi made it to 572nd in the global ranking with a score of 43.5.

The rankings, compiled by the United States News and World Report, have taken into account 1250 educational institutes across the globe. Six Pakistani institutions have made it to the rankings this time.

The rankings of other Pakistani universities include:

The US has kept its position as the global leader of the research universities, as many US varsities held the top position in the list.

In the list of top Asian universities, Singapore’s National University of Singapore gained the top position. The second spot was also held by Singapore, i.e., Nanyang Technological University. Whereas, China’s Tsinghua University held the position of the third best university in the region.

No Indian university could make it to the global top 500 list, with its Indian Institute of Science standing as 509th with a score of 46.3.

As mentioned earlier, the rankings have been compiled by United States News and World Report, which is renowned for publishing the education analysis and rankings for 33 years.

The ranking considers a university’s academic research and reputation. The ranking is based on the data and metrics provided by Thomson Reuters InCitiesTM research analytics solutions and focused on the institutions’ research mainly.