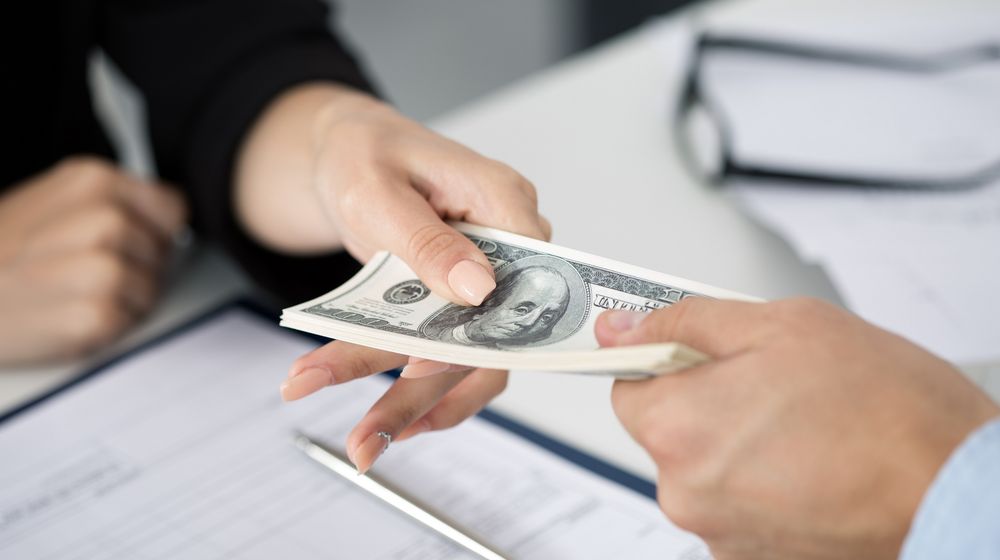 Pakistan has borrowed $1.584 billion of the budgeted estimates of foreign assistance in the first four months (July-October) of the current financial year, against $2.45 billion during the same period last year (2017-18), showing a reduction of about 36 percent.

The latest data of Economic Affairs Division (EAD) shows that the PML-N government had estimated foreign assistance of $9.69 billion for 2018-19 including $394.34 million in grants and $9.297 billion in loans.

According to the latest figures, the country provisionally received $410.34 million including $402.69 million in loans and $7.64 million in grants in October.

The Pakistan Tehreek-e-Insaf (PTI)-led government borrowed $160 million from foreign commercial banks in October, bringing the total to $399.5 million in the current fiscal year (July-October) 2018-19, compared to $1.022 billion during the same period of last year.

The country received $170 million in September from consortium-led by Suisse AG, UBL and ABL. Asian Development Bank (ADB) disbursed $31.73 million in October against the budgeted estimates of $1.38 billion.

The country received $101.85 million from China in October, bringing the total to $528.14 million in the current fiscal year against the budgeted estimate of $840.99 million. This amount includes;