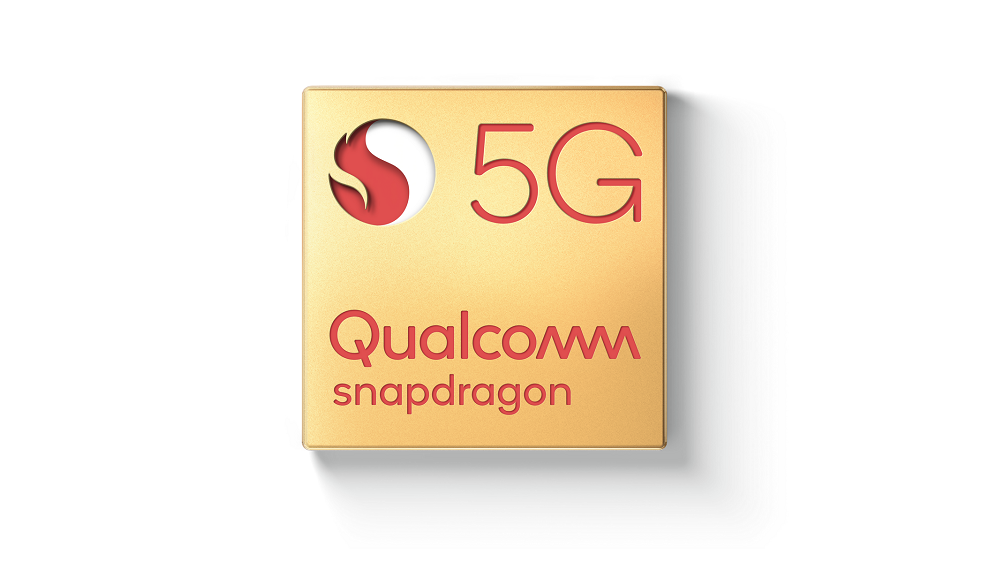 The new SoC (system on chip) will be built on a 7nm fabrication process, which means that it’ll be more battery efficient and powerful than the previous 10nm chip.

Qualcomm did mention that the AI has been massively improved in the 855, with a new 5th generation multi-core AI engine (NPU). It will be up to 3 times faster than the one in Snapdragon 845.

It will also come with a Computer Vision (CV) ISP, an industry first, which will improve video capturing and computational photography. The ISP has support for depth mapping at 60 frames per second, which will enhance augmented reality applications. We might see the next generation of AR games in 2019 if this holds true. Other than that the ISP can also manage 4K HDR video recording at 60 fps, using 75% less power than the Snapdragon 845.

Snapdragon 855 will not be 5G capable on its own and will use a separate Snapdragon X50 modem for that. OEMs and mobile phone vendors will have the option of either using a 4G only Snapdragon 855 Mobile Platform or using the X50 modem with it if they need a 5G capable phone.

Other than the chipset, Qualcomm also announced a new 3D Sonic sensor. It’s an ultrasonic fingerprint sensor which will be used under smartphone displays, and won’t be hindered by wet or dust covered fingers. It will also work with screen protectors and will offer a larger surface area for fingerprint recognition on the display.

Every major smartphone manufacturer will be using the Snapdragon 855 on their flagship devices in 2019. You can expect to see the upcoming Samsung Galaxy S10 phones to also use this SoC.

Via Anandtech and GSMArena