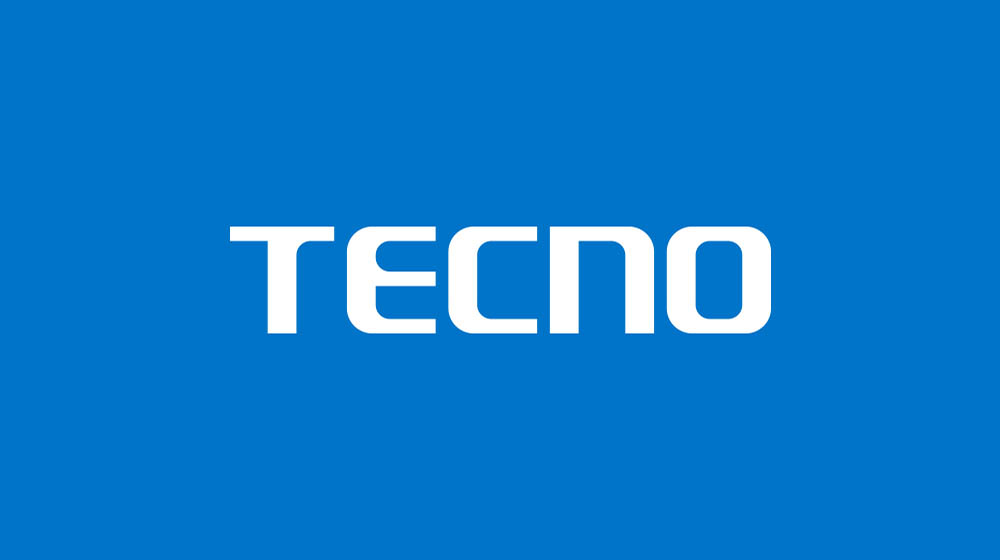 In a mobile world focused on digital modernization, the urge to have the latest technologies is a must for the people. The ever-growing demand of feature-rich gadgets is of prime importance in the corporate sector. In all of these scenarios, TECNO mobile emanated under Transmission Holdings in 2006 with a trademark of “Think Globally, Act Locally”.

With continuous efforts in the field of technology, Tecno became one of the largest and most appreciated dual sim mobile providers in the African mobile market.

Tecno has recently become one of those companies which have been acknowledged in 50 different countries of the world. The company has molded itself with the demands of the modern world by introducing tablets and feature-phones along with smartphones.

Tecno is generally known for its camera-centric phones and exceptional gadgets and performance.

Tecno mobile is proud to announce its official partnership with Manchester City. The company, along with its top dealers, visited Manchester to enjoy a live soccer match between Manchester City and Arsenal. It was done to represent the vehemence behind Tecno’s effort and to create a balance between the stakeholders on both sides of the sales line.

To show that it cares for its users, Tecno brought a number of exciting offers for the customers during Ramadan.

A rapid rise in demand, that marks the success of TECNO Mobile in Pakistan, depends wholly on the camera-centric CAMON phone series like CAMON CX, CAMON Cx Air, CAMON X, X Pro, CAMON I, CAMON I Air and Spark Pro that became hot-selling devices in Pakistan.

TECNO also introduced its service centers in Pakistan under Carlcare. These service centers are present in more than 6 major cities of Pakistan including Karachi, Hyderabad, Lahore, Faisalabad and Rawalpindi.

The company is known for its care towards the underprivileged masses through its CSR initiatives. In the year 2016, Tecno launched a campaign for children’s education, under the slogan “Give a future” by raising funds for a scholarship scheme on a massive level.