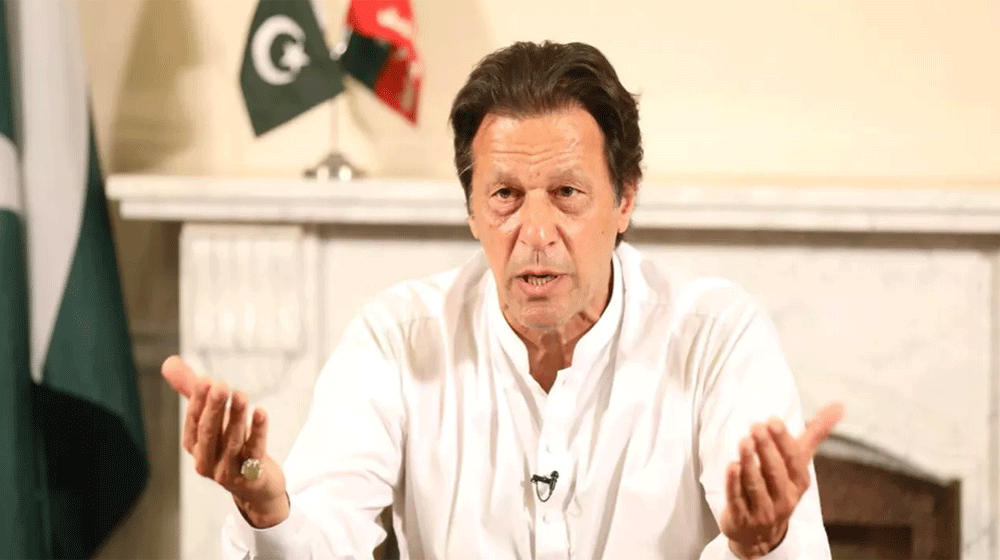 Prime Minister Imran Khan has approved the appointment of four members of Prime Minister Inspection Commission, a statutory body set up to keep a check on mismanagement, corruption and misuse of power in the government departments and bodies.

The PMIC is governed by Martial Law Ordinance 58 of October 31, 1978, which is protected under Article 270-A of the Constitution with the approval of the eighth amendment to the constitution in December 1985.

Under the rules, the PMIC is required to present a fortnightly progress report to the prime minister about the inquiries and inspections it is carrying out against the government functionaries.

The Prime Minister has the discretionary power to assign any inquiry or inspection against any government department or official. The institution cannot initiate an inquiry or investigation into any cases until the prime minister gives a written approval to the PMIC.

If the commission initiates any inquiry or inspection on its own, it is mandatory for it to get prior approval from the Prime Minister.