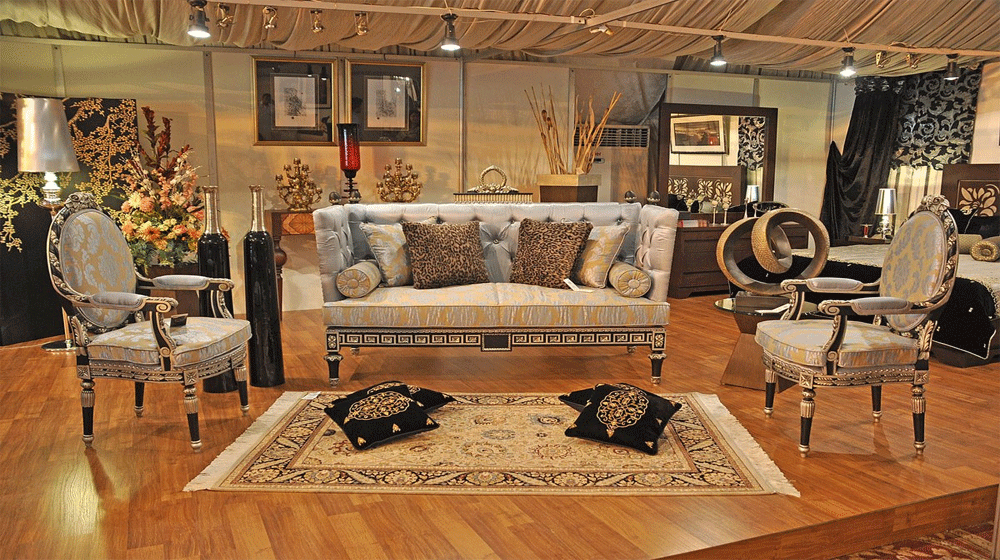 Finance Minister Asad Umar, on Monday, said that the government will fully exploit the export potential of Pakistani classical furniture to boost the export of the country besides patronizing this sector to capture share in international furniture markets.

Asad Umar said that Pakistan was blessed with artisans, craftsmen, and a host of other skilled forces to produce the best handmade furniture in the world and it has a huge demand in the global market, said a press release received today.

He further said that Pakistan was moving forward in a better position to attract international investment and it was highly praiseworthy that PFC was utilizing its full available force to create opportunities for foreign investment in the country by creating business-to-business contacts with foreign furniture producers.

He said that young entrepreneurs are a great asset and the future of Pakistan and they should focus on promoting Pakistani brands in foreign countries.

He said that young entrepreneurs should visit foreign countries with proper homework on target countries and products so that they can achieve meaningful results.

Asad Umar further said that Pakistan’s investment profile had been upgraded by all leading rating agencies on account of successful economic reforms and improved security situation. “All the fundamental economic indicators are now improving with exports witnessing an upward trend while the imports are decreasing and the current account deficit is also being overcome gradually,” he added.

Mian Kashif Ashfaq thanked Finance Minister Asad Umar on this occasion for ensuring support and assistance both financial and technical to revitalize the ailing industry in Pakistan especially furniture sector which was gravely ignored during previous elected governments.

He also assured the minister that the business community of the country would extend its full support to the government towards implementing its reform agenda and overcoming the current economic challenges.