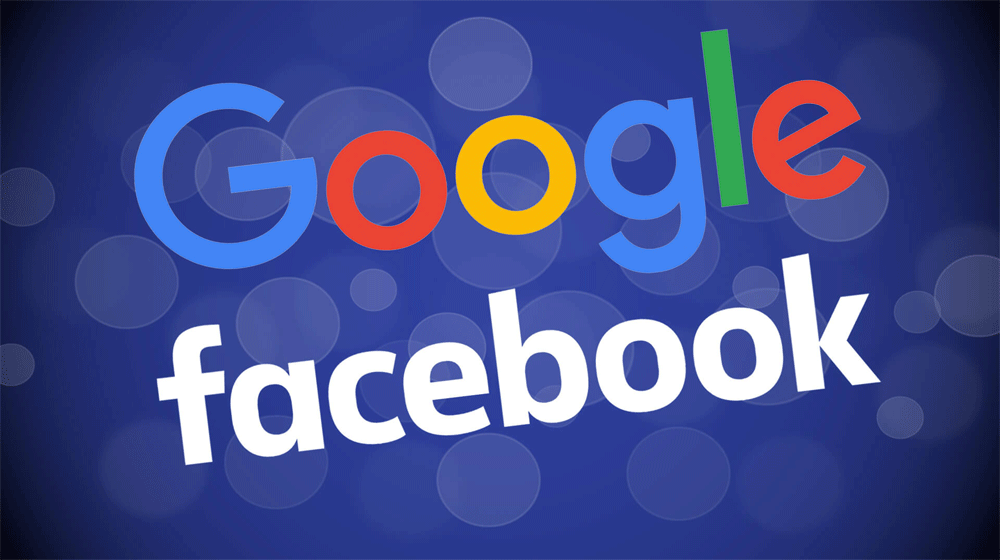 Minister for Information and Broadcasting Fawad Chaudhry has stated that the tech giants Facebook and Google are going to invest in Pakistan.

Without giving away any further information or insight into the matter, the minister said this would help local talent to flourish in the field of information technology.

Fawad made these remarks on Monday while briefing the Senate’s Standing Committee on Information and Broadcasting.

The meeting, chaired by PTI Senator Faisal Javed, was convened to discuss various media-related issues including the looming doubts on the future role of Pakistan Electronic Media Regulatory Authority (PEMRA).

The agenda was, however, deferred for another meeting on the request of Senator Rubina Khalid, Khushbakhat Shujaat, and Pir Sabir Shah as only three members could attend the meeting.

Senator Faisal Javed agreed with the fellow Senators reflecting that this was an important issue and should be thoroughly discussed in the next meeting in the presence of more members.

During the briefing, the federal minister informed the Senate committee that the government plans to establish a new regulatory authority for all types of media, namely Pakistan Media Regulatory Authority (PMRA).

He said the government will take all the stakeholders on board on it, adding that the new organization would be free from government intervention.

He also claimed to have held meetings with other political leaders to gain a consensus on this matter.