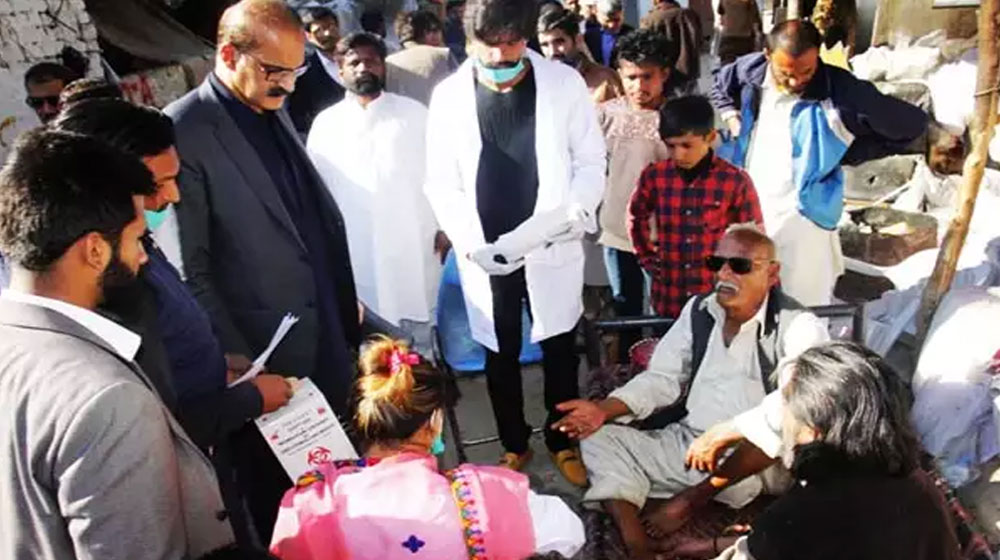 He made these remarks while inaugurating a health care programme ‘Let’s cure Hepatitis B, C and Tuberculosis’ at France Colony of the federal capital.

Kiani said that his ministry will leave no stone unturned to reduce the major diseases in Islamabad. He said 99 percent of common ailments were curable.

The minister has vowed to set an example for the rest of the provinces by revamping the healthcare facilities in Islamabad’s institutions.

Aamer Kiani lashed out at previous governments for ignoring the health sector completely.

“Some 35 years ago three hospitals were established in Islamabad. The numbers are still the same after more than three decades; health was never a priority of the former governments,” he regretted.

He said his ministry was working on various initiatives for public welfare in line with the vision of Prime Minister Imran Khan which promises to uplift the lower class of the society.

He revealed the government’s plans to establish two new hospitals in the city by the middle of this year.

“The government is going to build two new hospitals by the end of May 2019 – and to extend the already established hospitals,” he said.

The extension process will include construction of new blocks and the addition of new staff, the minister explained.

Health Minister also mentioned that the government was going to distribute 85,000 cards among the deserving families of the capital. “Each deserving family would get medical treatment worth Rs. 720,000 annually,” he added.