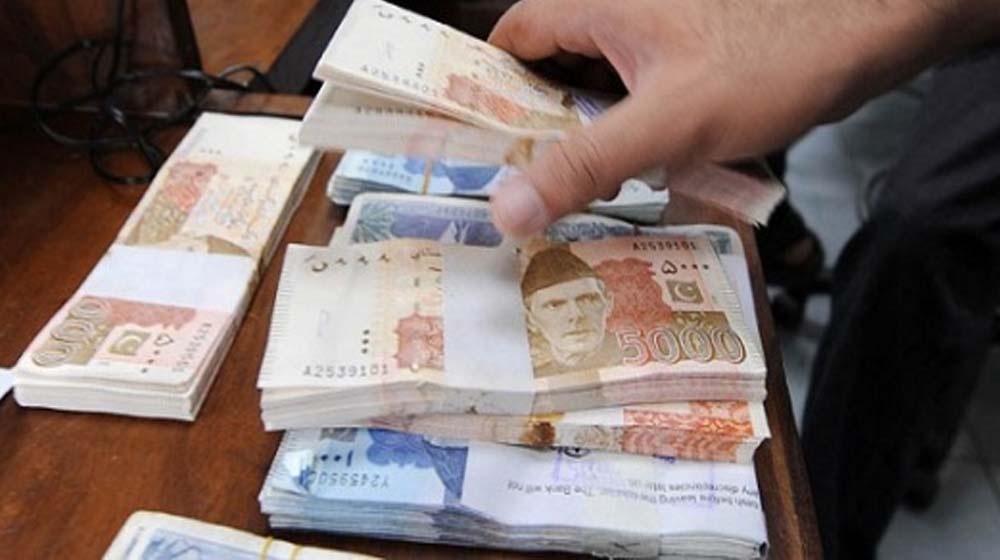 Pakistan’s banking industry has made a record by advancing loans of more than Rs. 1 trillion in 2018 but at the same time it also piled up a colossal amount of Rs. 86 billion in Non-Performing Loans.

A gradual rise in the interest rates and a slowdown of economic activities in the election year caused the accumulation of NPLs in the banking sector, which rose to an alarming and all-time high level of Rs. 694 billion.

Followed by discount rates which surged by 4.25 percent to 10 percent in different phases during 2018 , the interest rates were jacked up by the banks, which translated into a hike in borrowing cost and the cost of doing business, which meant that borrowers from corporate, manufacturing and trading sectors could not make payments of loans or they rescheduled their loan payments.

In banking, commercial loans are considered non-performing if the debtor has made zero payments of interest or principal within 90 days.

The repayment of loans and interest could be done by borrower later if their financial capability improves in the business. The improvement in the economic scenario and activity will help reduce NPLs or improve recovery against NPLs in general.

Banks have geared up their efforts to recover the maximum amount against Non-performing loans as they recovered a large amount of Rs. 79 billion in 2018.

Banks need to be efficient in slowing down the accumulation of NPLs and increasing the recovery drive of loans from the customers.