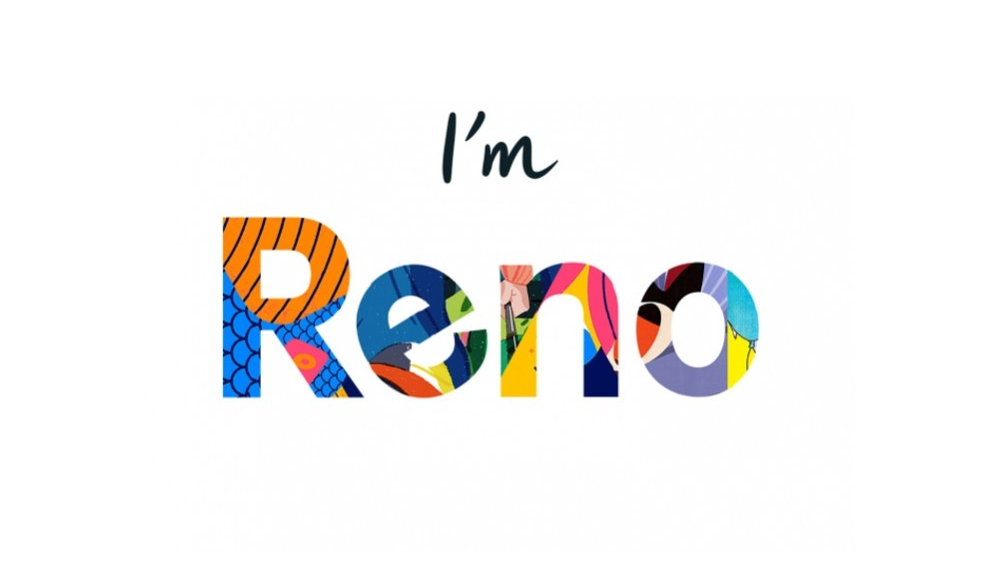 Shan Yiren, Oppo’s VP, in his address announced Oppo’s new line of Smartphones by the name Reno. Its teaser opens with a message, “Say hello to Reno”. It was revealed that Reno will hit the market on April 10th with its first smartphone.

The logo that Reno features is full of colors and patterns which gives away that it might be targeting youth with its smartphones. 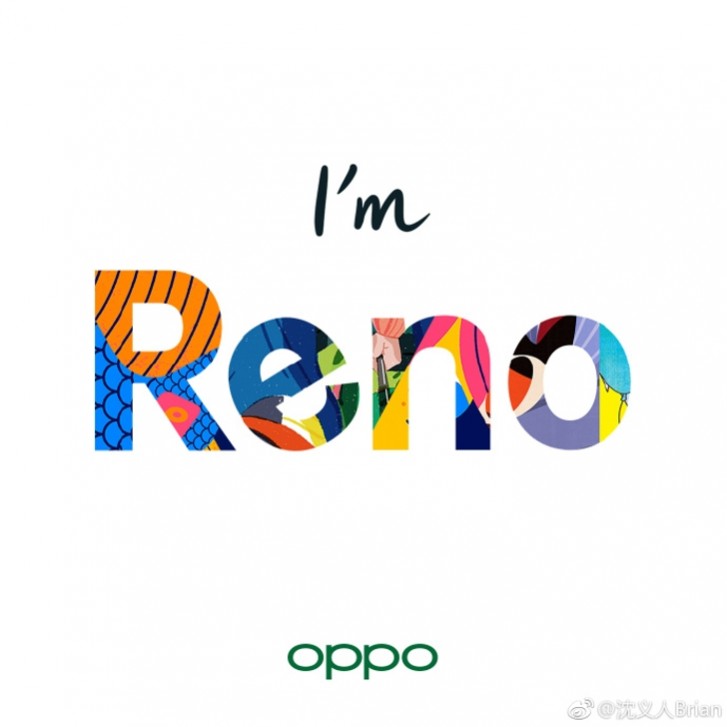 Neither Oppo’s VP nor any of its official accounts are ready to give away any information except that it will come with Oppo’s 10x zoom technology in its cameras and the top-level Qualcomm Snapdragon processor. However, we can make some guesses based on the visuals in the teaser.

The teaser is only a few seconds long, it shows that the new smartphone will have a triple sensor rear camera. The camera is placed at the center of the smartphone’s upper body with a flash at its right.