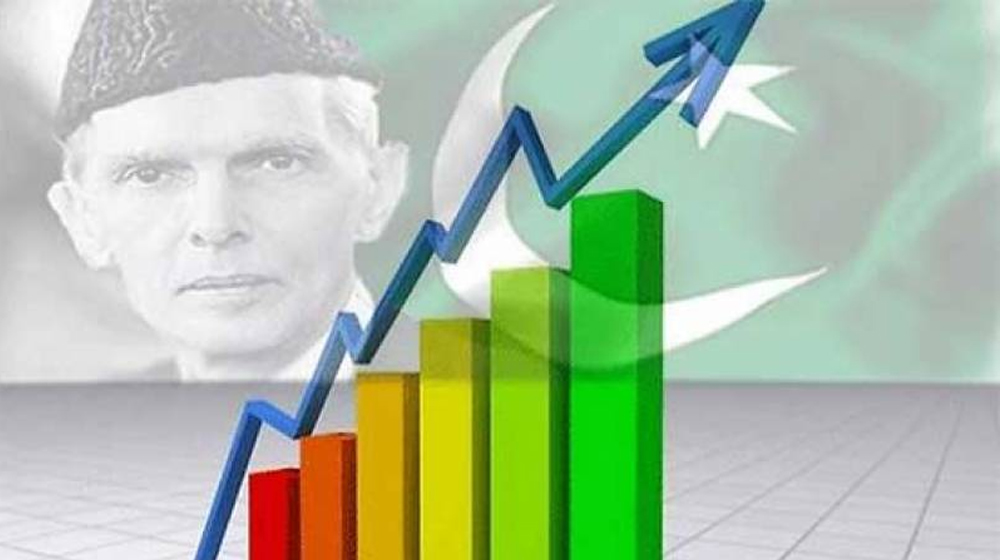 Pakistan will turn 100 in 2047, thirty years from now. As the country will mark its centennial after three decades, it has a lot to do in the meantime to claim this day with pride, prosperity, and progress.

The World Bank is undertaking an analytical study to identify where the country stands now and to recommend reforms to tackle the challenges that are obstructing Pakistan’s way to prosperity.

The report, “Pakistan At 100’, will be rolled out at March 18. It will highlight the areas where there is room for improvement and will also provide the recommendations to tell what the country can do in the next 30 years to achieve growth and progress.

As of now, the statistics show quite a dismal picture of the country’s performance.

According to the World Bank, if global warming continues at the same pace, Pakistan’s demand for water can increase by almost 60 percent over the next 30 years.

The country needs to take a hands-on approach to work on the pressing issue. Moreover, it also needs to increase its efforts to tackle climate change.

As for water productivity, it stands at $1 per cubic meter while the average for East Asia and Pacific is $17 per cubic meter. That is because four major crops are consuming 80 percent of the country’s water. But these crops contribute less than 5 percent to the GDP.

The main reason for low productivity is the country’s negligence regarding water management. Mismanagement in channelizing water is also a factor behind natural hazards like flooding etc.

If the population growth rate of Pakistan remains the same over the next 30 years, Pakistan’s population will reach 300 million. While a country’s population is its greatest asset, it needs proper education, vocational training, employment opportunities, and health facilities to be of any use.

Female economic participation is very low currently. The female labor force stands at 26 percent. Moreover, the country’s public expenditure on education is only 2.2 percent of the GDP while the South Asian average in this regard is 4.7 percent.

The stunting rate in children under 5 is 37.6 percent, which is very high as the upper-middle-income countries’ average is 7 percent. Out of school children amount to 22.6 million in the country.

The report looks as to how Pakistan can become an upper middle-income country by 2047. The document holds significance in the current situation, as the country struggles to keep its foreign reserves at bare minimum while looking out for ways to increase trade, investment, and other means to stabilize its economy.

The global organization has taken aboard several policymakers, young activists, and researchers to compile this report. As of now, little has been known regarding the contents of the report.

The World Bank’s Country Director for Pakistan, Patchamuthu Illangovan, has given a little peek into what the report is likely to discuss. He has even started quizzes on the current figures of different indicators.

According to his tweets, the main issues Pakistan needs to work on include low water productivity, human capital investment, social and economic inclusion, skilled labor force, population rate, health and nutrition for children, and many more.