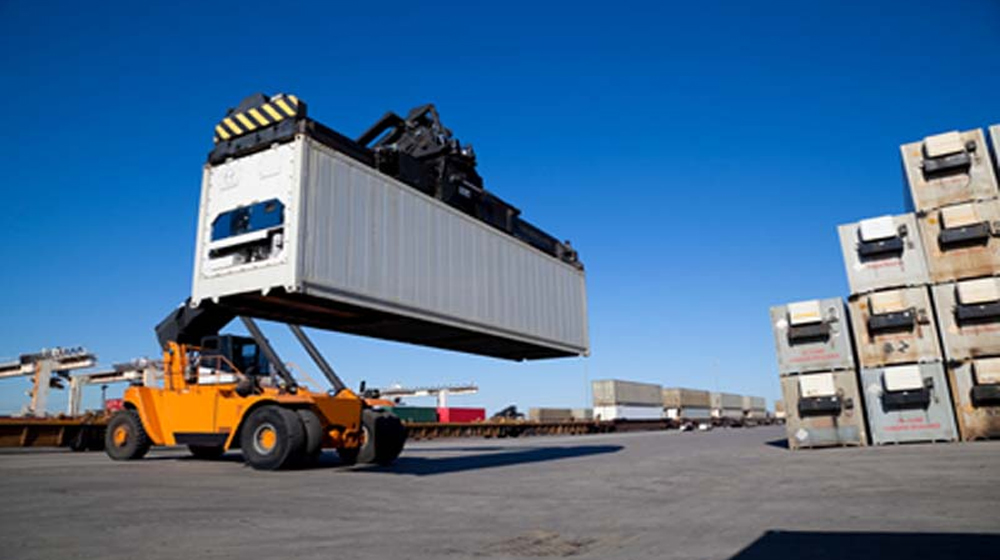 In February, the overall import bill was posted at $4.18 billion, down by 12.26 percent, from $4.764 billion in the same period last year, according to data released by the Pakistan Bureau of Statistics (PBS).

On a monthly basis, the decrease in total imports value was 7.2 percent from $4.504 billion in January.

The government has already reached an understanding with Saudi Arabia for a three-year deferred oil facility worth $3 billion. The decrease in import bill led to a decline of 11.03 percent in trade deficit year-on-year to $21.5 billion during July-February this fiscal year.

Barring petroleum and agriculture groups, imports from all other categories contracted during the eight-month period.

Growth in the bill of petroleum group was driven mainly by a surge in liquefied natural gas at 57.84 percent, crude oil 21.1 percent while petroleum products were down 14.27 percent and petroleum gas 12.63 percent in terms of value.

Transport group, another major contributor to the trade deficit, also receded during 8MFY19 as it dipped 30.09 percent on the back of a decrease in all sub-categories.

Food imports, which are the second-largest component contributing to the total import tally, shrank 8.25 percent year-on-year to $3.68 billion in 8MF19, from $4.217 billion in the same period last year. The decrease was driven by an 8.2 percent fall in palm oil while other smaller sub-heads declined as well.

The value of textile imports clocked in at $1.92 billion during July-February FY19, down 10.89 percent, from $2.15 billion in the same period last year. Raw cotton was the primary contributor to the fall, as its imports plunged 28.22 percent while those of synthetic and artificial silk edged lower by 3.22 percent.

Metal group posted a minor decline of 2.42 percent to $3.37 billion during the eight months, from $3.46 billion in the corresponding period last year. It was driven by fall in iron and steel and iron and steel scrap by 5.18 percent and 3.47 percent, respectively.