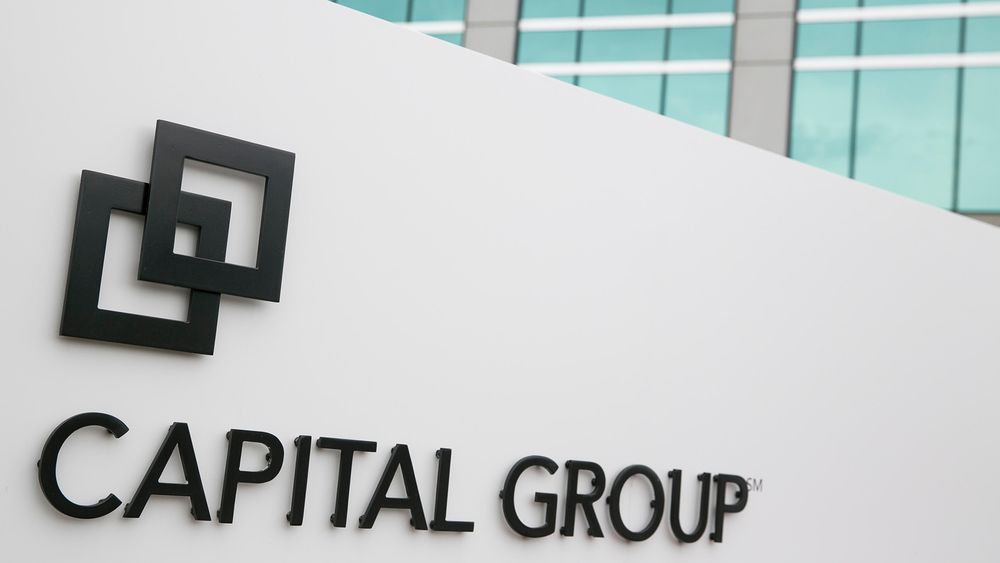 Prime Minister Imran Khan has said that a population of over 200 million, a high percentage of youth, and the unique geo-strategic location of Pakistan offer a number of opportunities to the business community.

Talking to the Prime Minister, Michael Thawley said that the improved security situation, policies and the seriousness of the current government towards economic revival had encouraged the company to explore business opportunities in Pakistan.

The Prime Minister, while welcoming Capital Group’s interest in Pakistan, highlighted the present government’s reform agenda and various steps being taken to provide a conducive and business-friendly environment to the investors.

He said that the government, besides focusing on improving ease of doing business, was striving for a mindset change so that the business community was facilitated to undertake lucrative business ventures. This, he continued, would enable the economy to expand and create job opportunities for the country’s youth.